Once a greenfield site, the new 40-acre South Park development in San Fernando, Trinidad will contain retail / office space, restaurants, cinemas and a hotel and conference center. Republic Bank Limited, one of the leading banks in the Caribbean will be the premier bank within the development.

The bank is sited to respond to three primary factors: the future urban context of South Park; to provide maximum visibility for Republic Bank from the major thoroughfares – San Fernando Bypass and Michael Rahael Boulevard; and, symbiotically to minimize heat gain through solar orientation.

The building is gracefully setback from the main Michael Rahael Boulevard with a sweeping lawn leading up towards a main walkway / ramp creating the opportunity for a pedestrian connection to the mall opposite. In addition to orienting the building to minimize heat gain, the two short ends of the building contain transitional / service spaces which further insulate the higher occupancy office space, significantly reducing the cooling load of the building. The ends are articulated in stone cladding to create a solid appearance, flanking the centralized office space in glass which maximizes views and daylighting.

The long and narrow geometry of the building, primarily generated by the functionality of the teller counter, is conducive to modularity and the use of no internal columns, which liberate the space for future re-planning. In addition the narrow geometry allows for the proliferation of natural light inside the building.

The site is located downwind of Point Lisas, one of the country’s major oil refineries. It is also in proximity to major roadways that are a source of additional pollutants. As such, external finishes and components are carefully selected to minimize the effects of atmospheric corrosion. The sunshade system in particular is a bespoke design using aluminium and stainless steel components only.

The geology of the site consists of expansive soils. The engineering team made a frugal decision to use continuous flight auger piles, the quieter and faster method to conventional driven piles. In addition, instead of reinforced concrete retaining walls, geo-grid berms are used wherein geo-fabric is wrapped and layered with compacted sand in between. Both methods achieve tremendous cost-savings and a more sustainable solution. 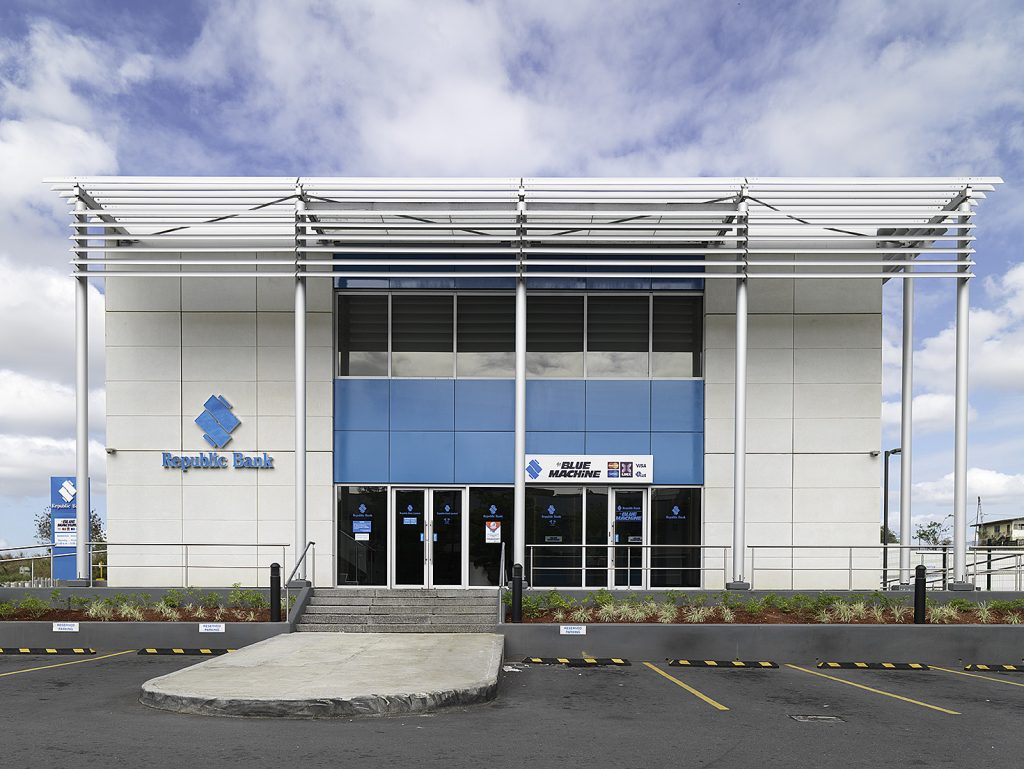 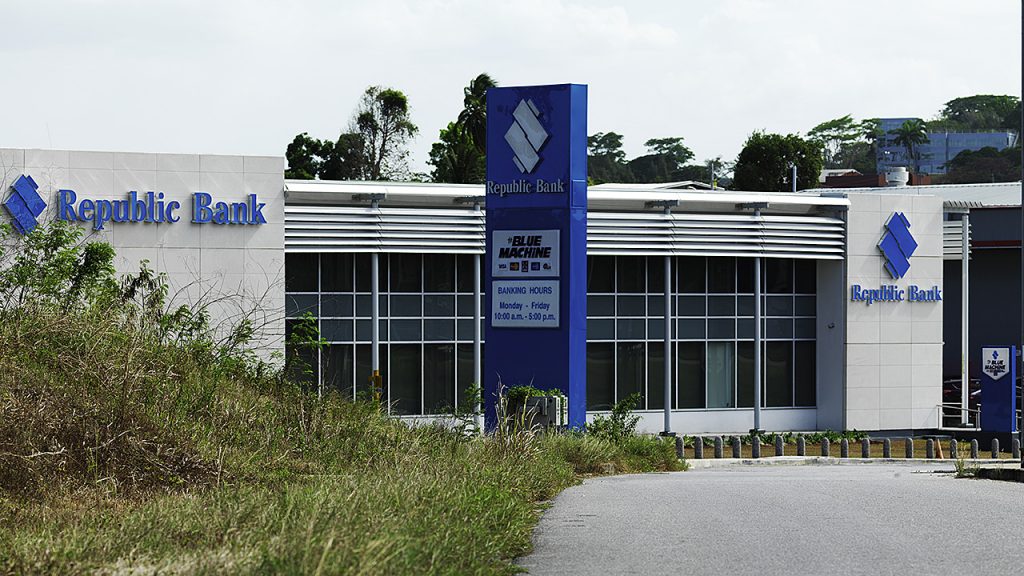 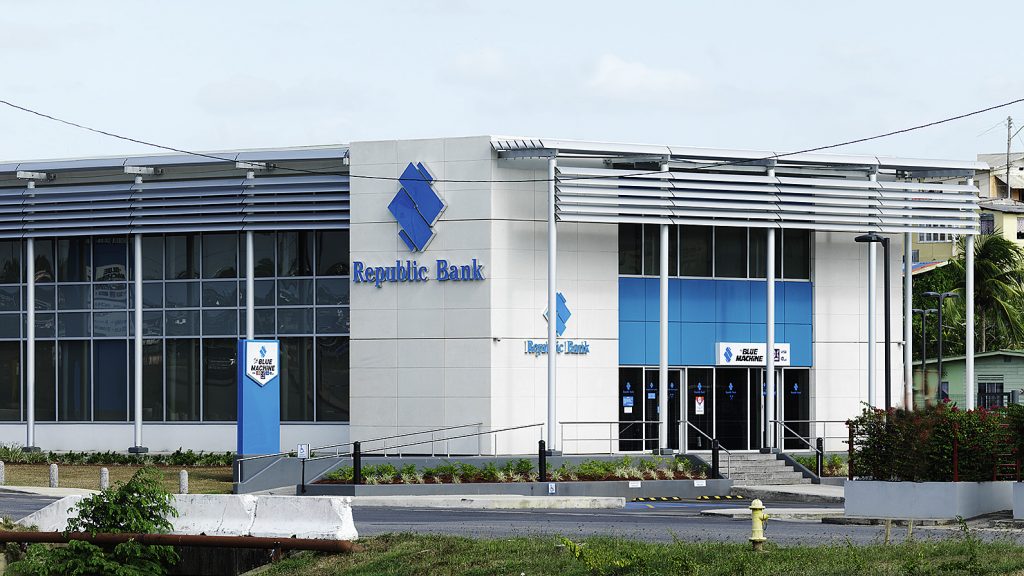 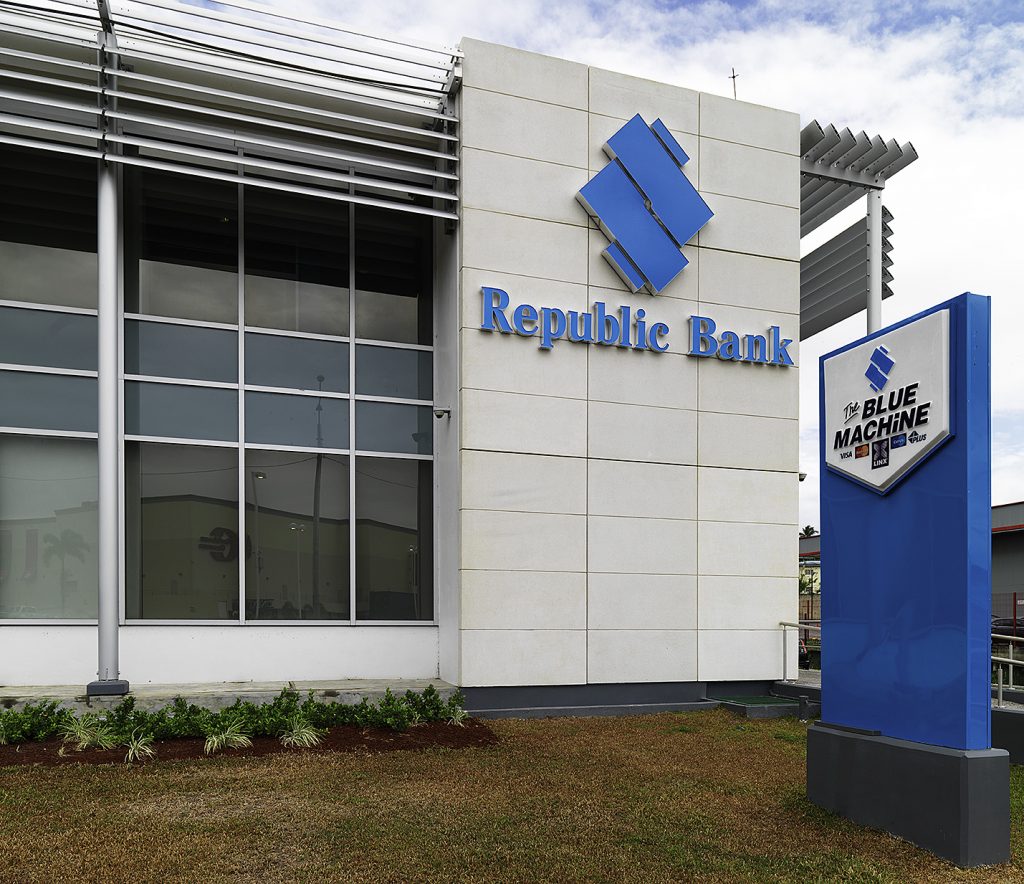 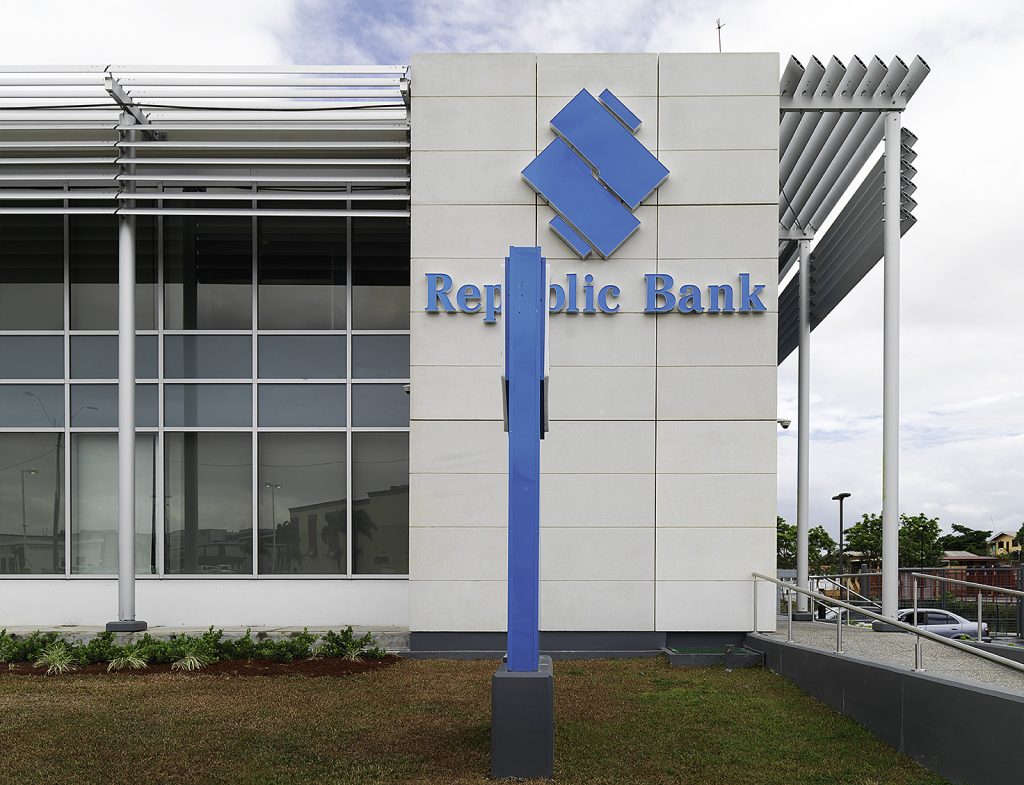 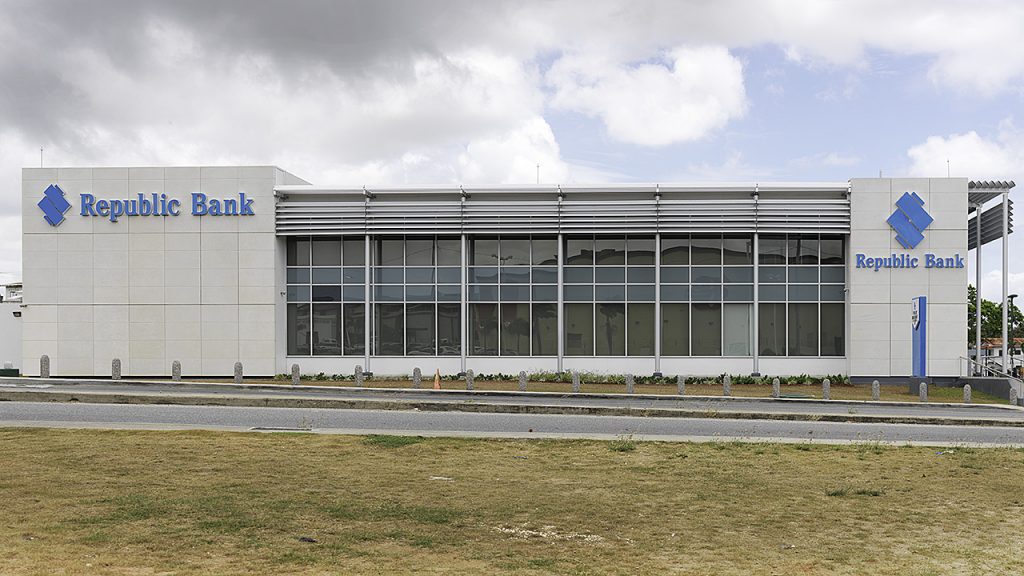 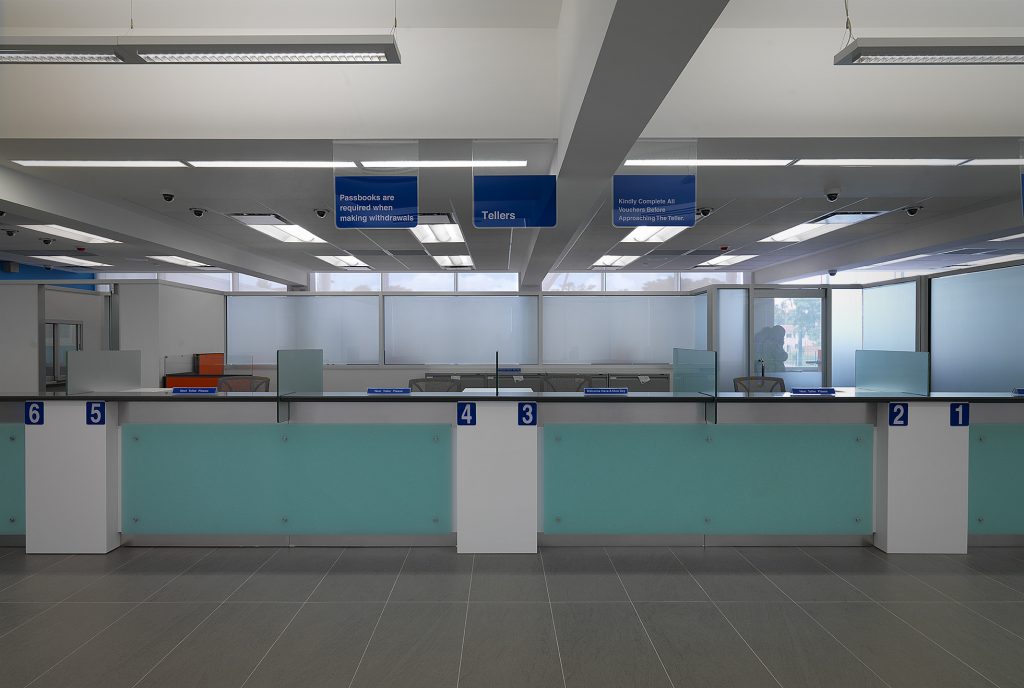 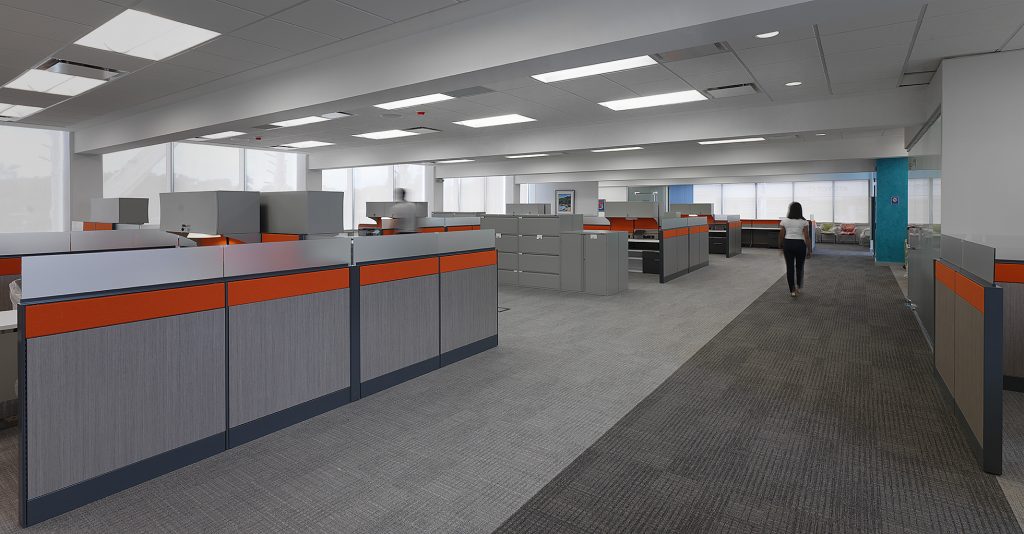 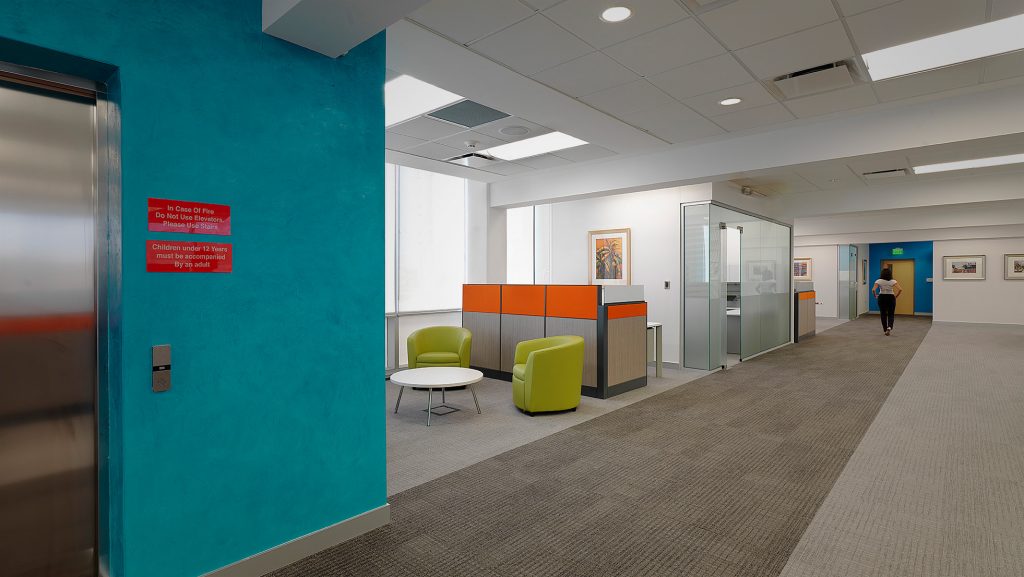 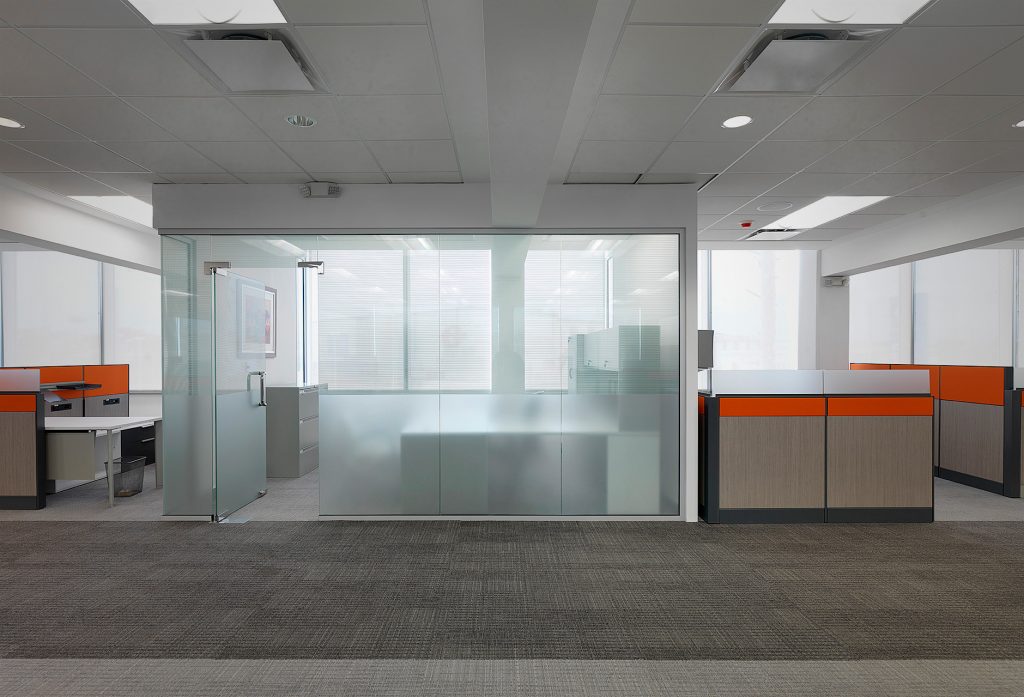 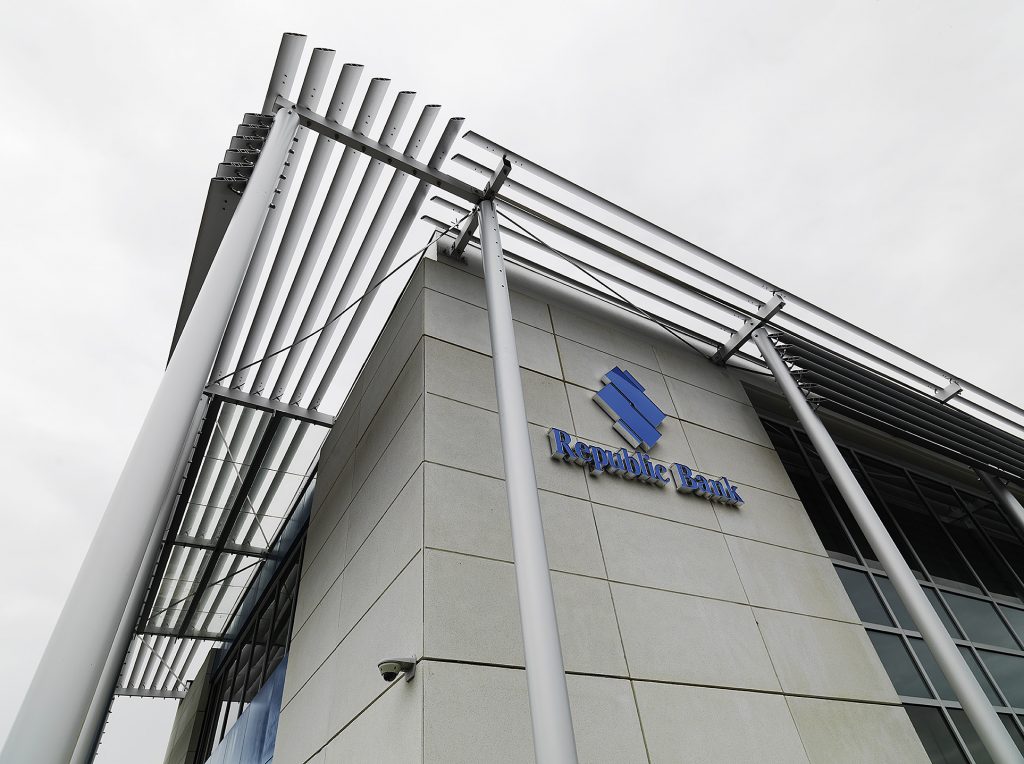 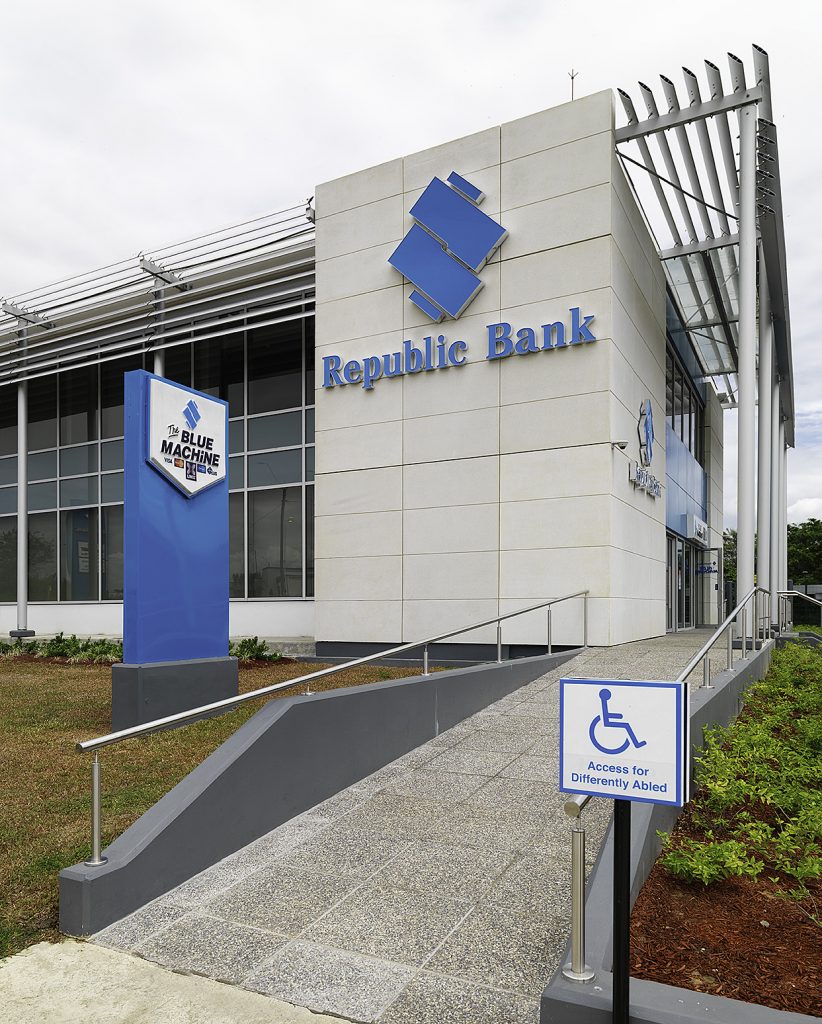 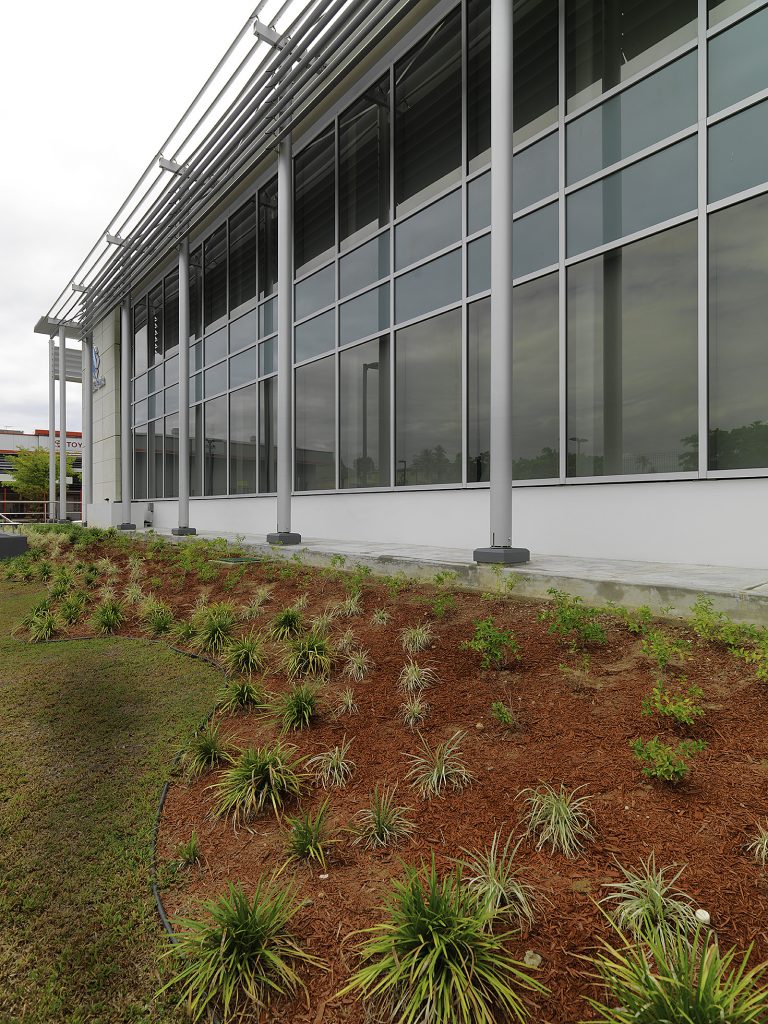 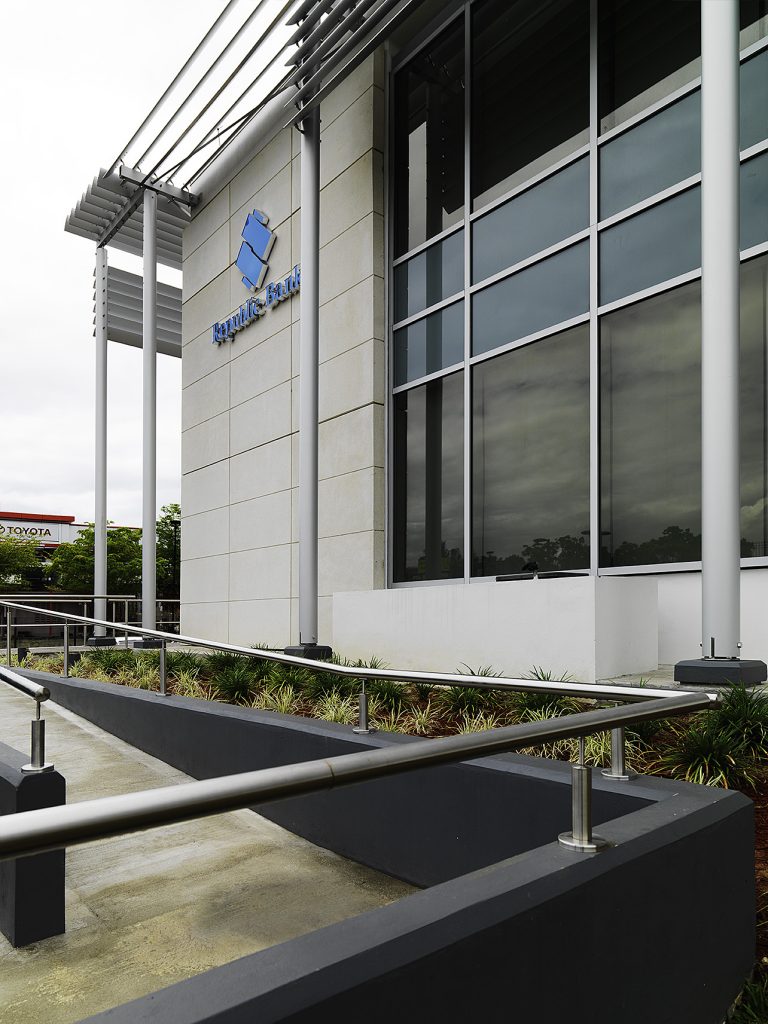 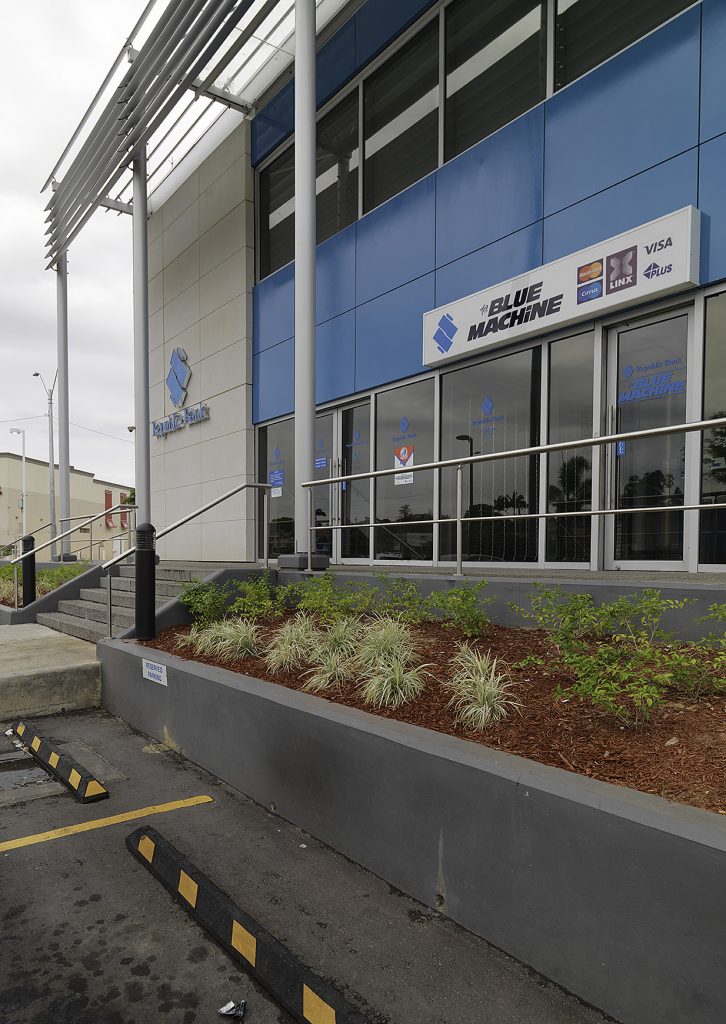