As part of a series on Port of Spain: A City In Transition we begin with the district of Woodbrook located on west side of the city of Port of Spain and is bounded to the east by Colville Street and Lapeyrouse Cemetery; to the west by the Maraval River; to the north by Tragarete Road and to the south by Wrightson Road. It has two roads, one avenue and 32 streets.

Woodbrook was an amalgamation of three sugar cane estates, the largest of which was originally owned by Picot le Lapeyrouse in 1780s and sold to Henry Murray in 1820 who in 1834-36 sold to WH Burnley who then sold it to the Siegert family. The site of the old sugar factory was developed into a square and named Siegert Square. In 1911 Woodbrook was purchased by the Port of Spain Town Board. In the 1900’s Woodbrook became a very popular neighborhood for up and coming civil servants with jobs in the city that led to the rise of quaint gingerbread houses giving the district is signature architectural style.

Over a period of over two centuries Woodbrook was transformed from an agricultural sugar estate into a new urban neighborhood with its own market, two cinemas, churches, parks, commercial businesses as well as a thriving residential district in close proximity to the city centre. Today Woodbrook is a district in transformation with a thriving commercial and entertainment strips along Ariapita Avenue and Tragarete Road. The Jean Pierre Sports Stadium, Woodbrook One, the Woodbrook Police Station and countless small businesses, professional offices, shops and restaurants provide the key components of an urban community within close proximity to the docks and capital city centre.

Today much of the architectural heritage that gave Woodbrook its signature style has been demolished, neglected, repurposed or transformed. Few have been preserved or restored reflecting a general lack of appreciation for preserving architectural character. The rise of commercial activity has regrettably led to an unregulated proliferation of plastic signage and huge billboards that is changing the character of Woodbrook from a quiet urban residential community to a noisy and crowded entertainment strip by night. Nevertheless there are a few worthwhile recent interventions. 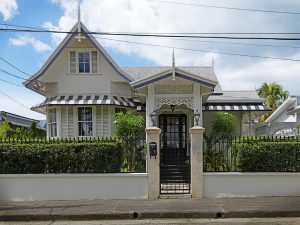 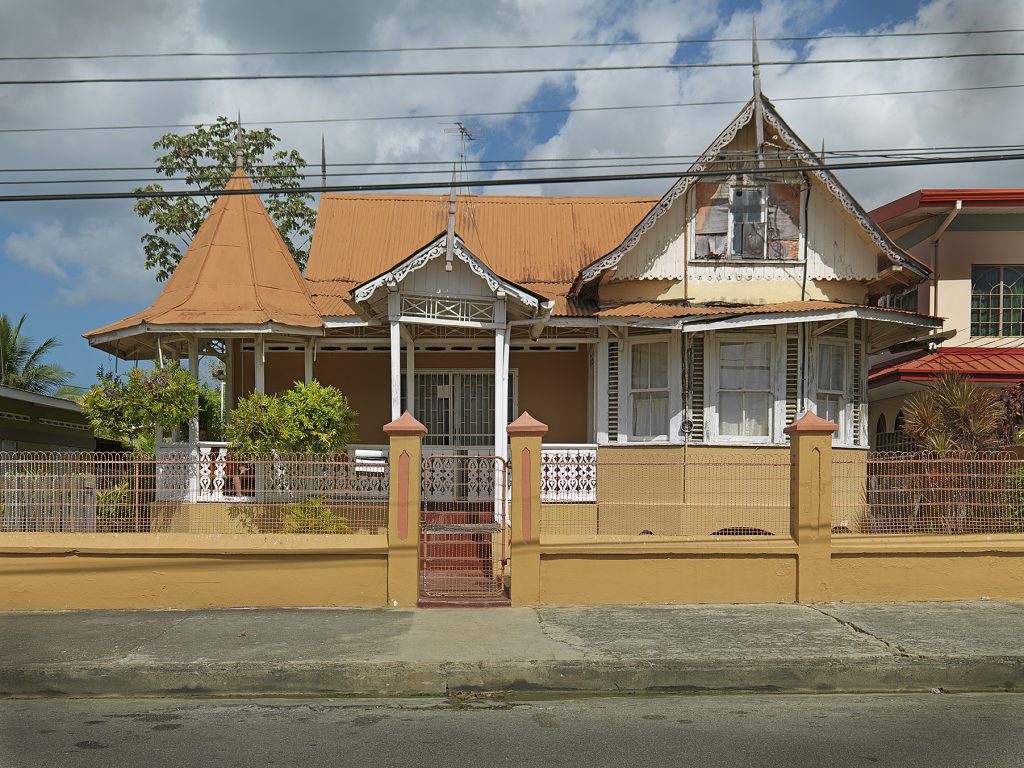 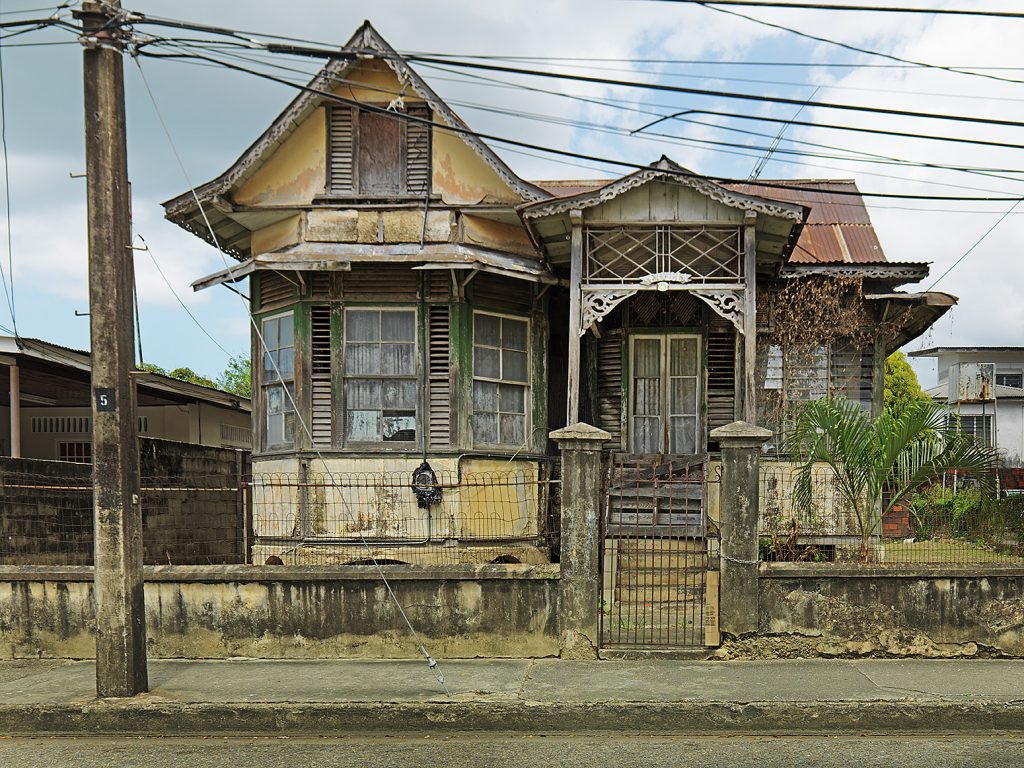 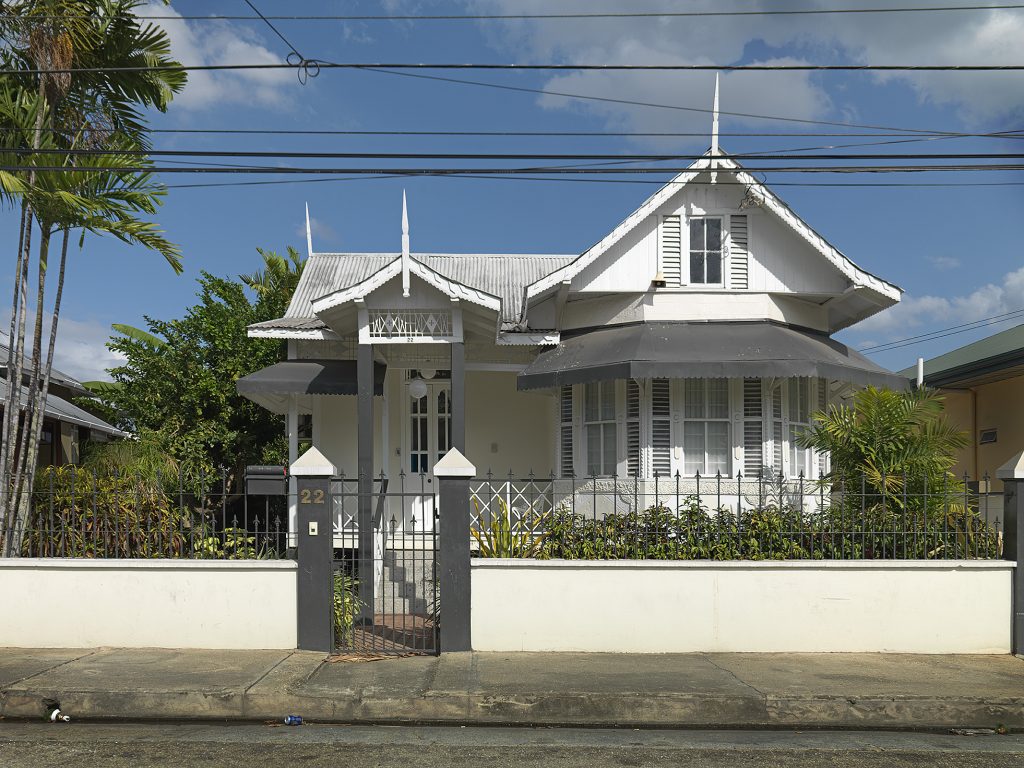 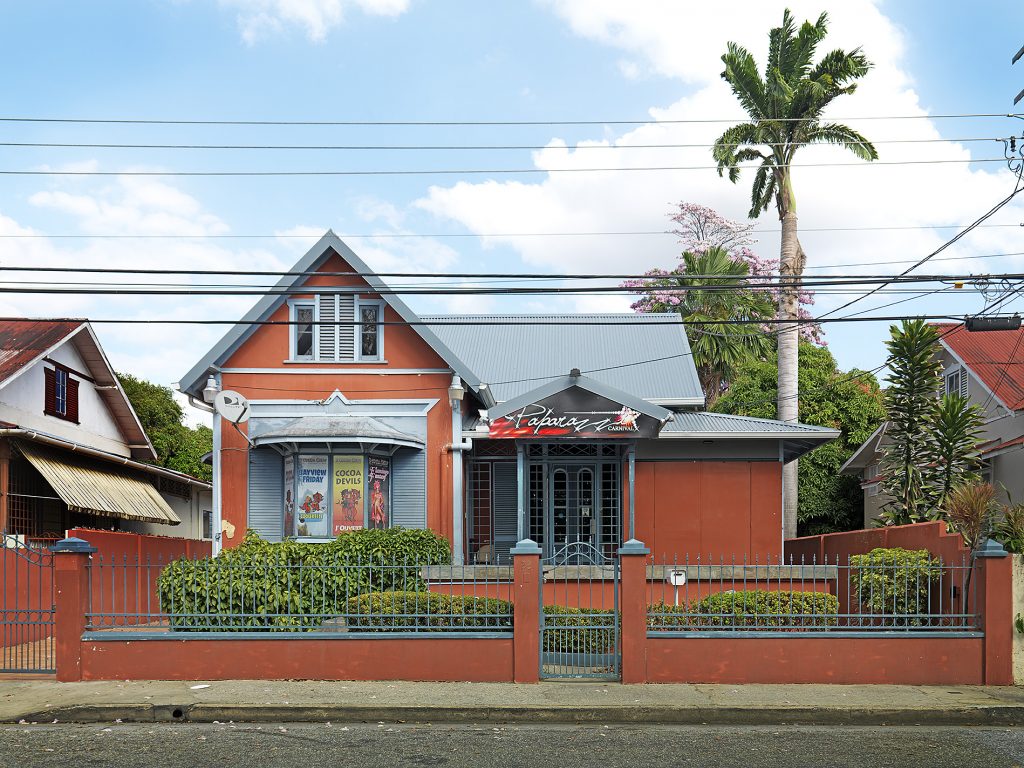 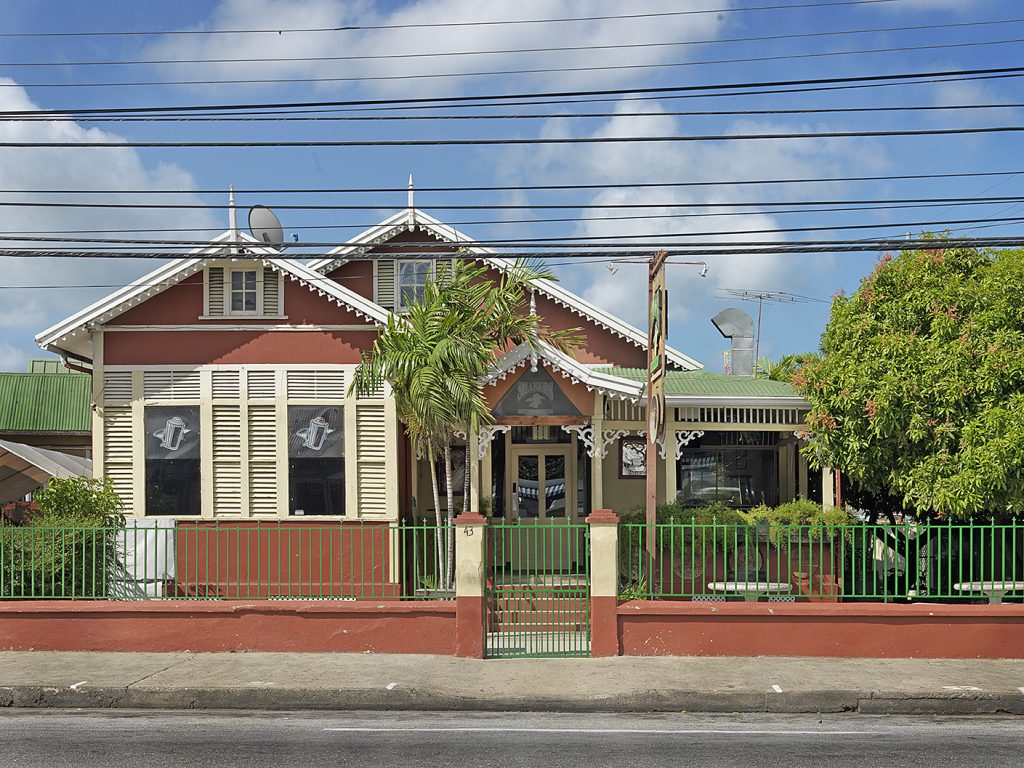 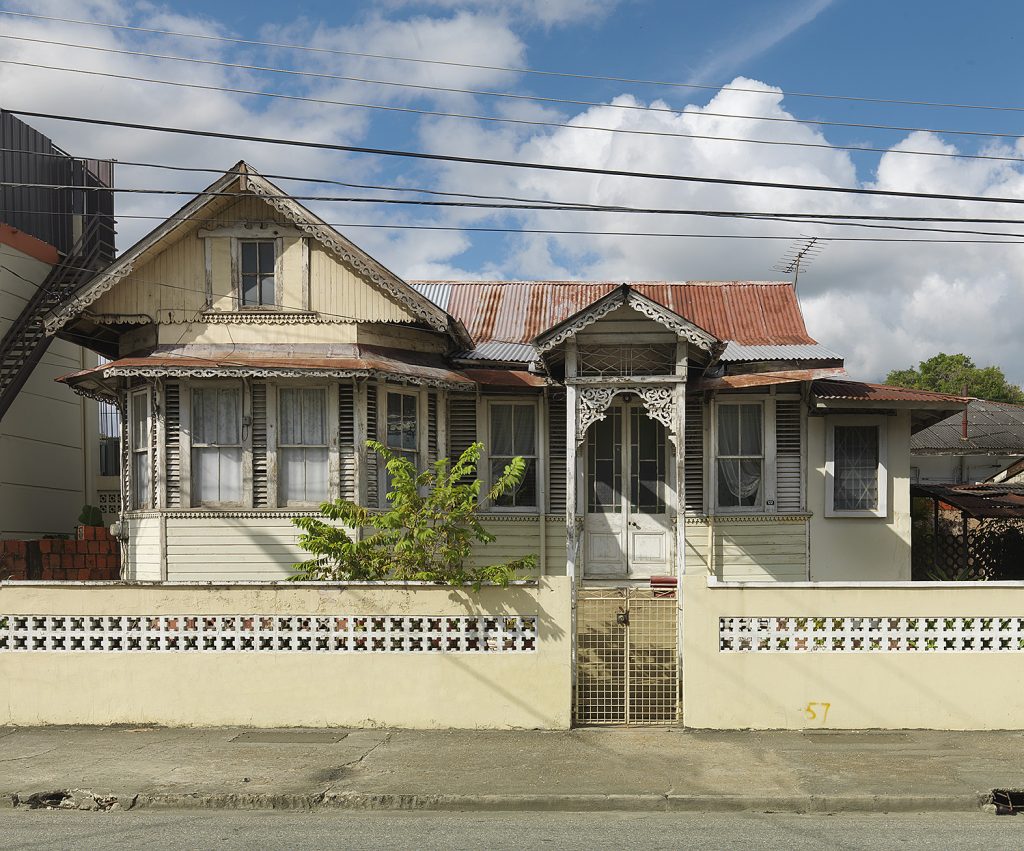 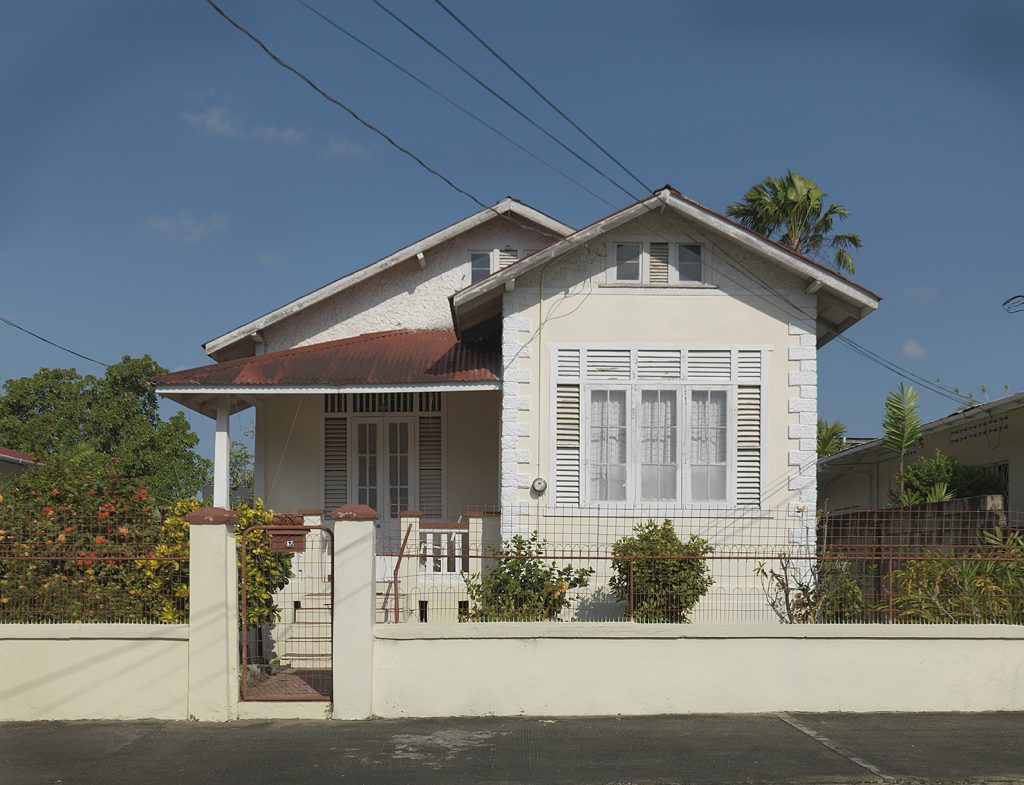 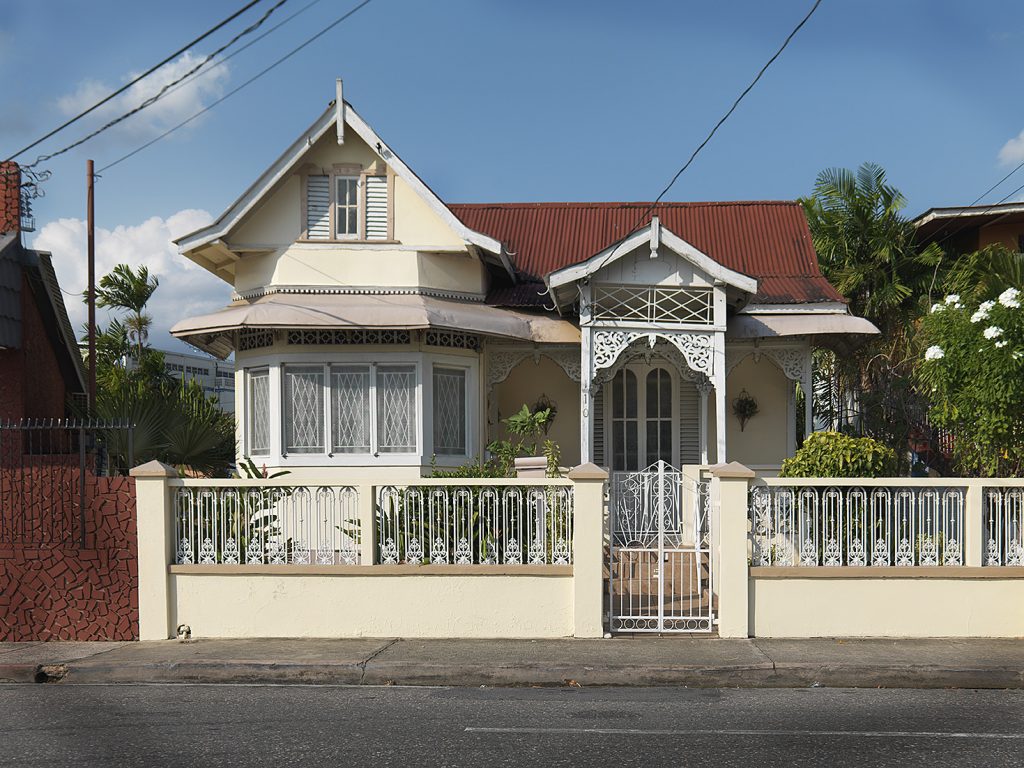 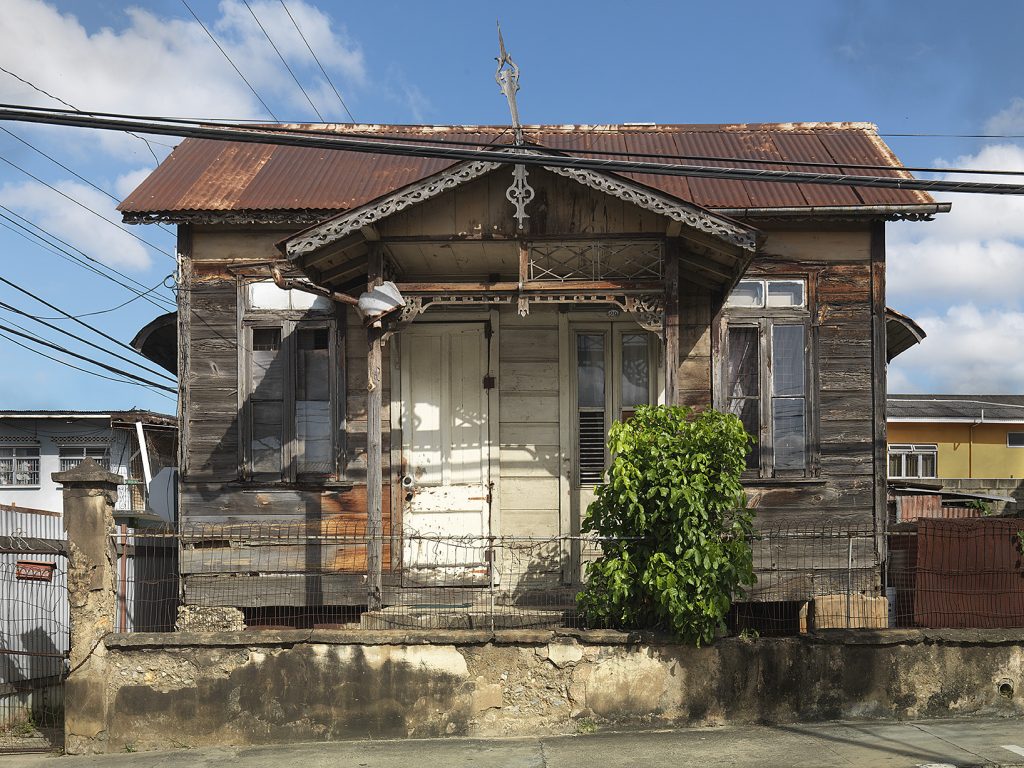 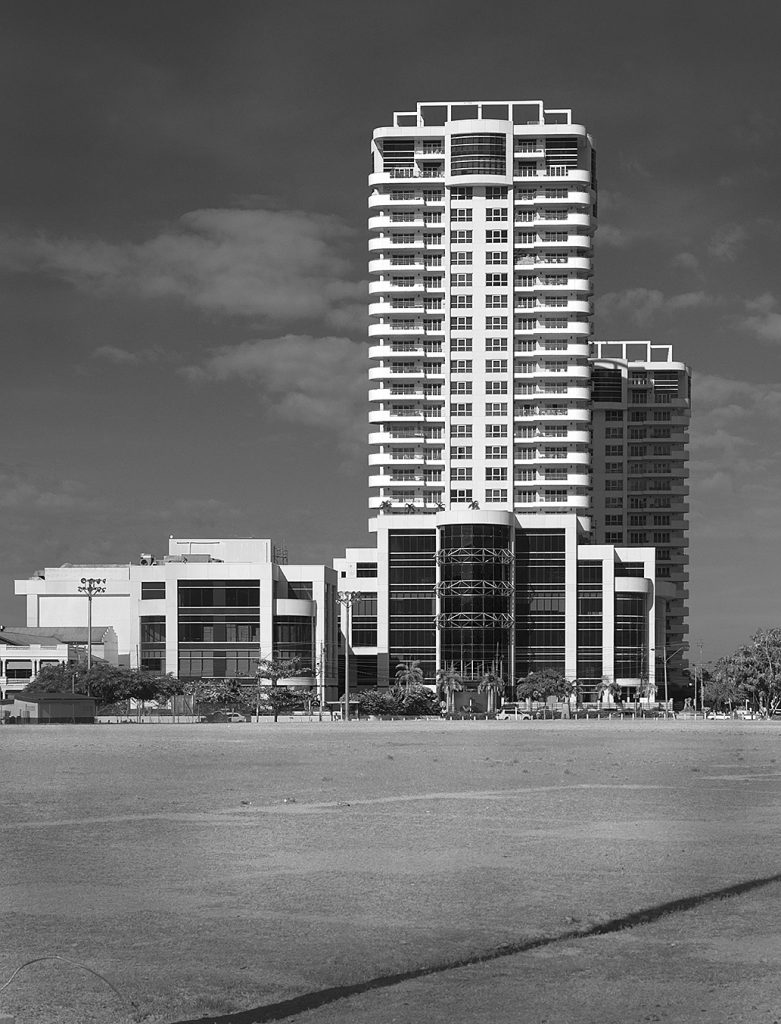