St. James is a district of Port of Spain, Trinidad and Tobago. The main road is the Western Main Road and it runs from Woodbrook to Cocorite. St. James is also known for its diverse mixture of cultural activities.

Long Circular Road, which curves north from Western Main Road then east to meet Maraval Road, forms part of the city boundary. Its “circle” encloses Flagstaff Hill, a small rise with the US ambassador’s residence at its summit, which lends its name to an area of apartment buildings at its southern foot.

Today St. James has been transformed from a quiet suburb into a blend of residential and commercial activity with supporting services that now include hospital facilities, shopping malls, churches, mosques and schools. In short St. James is a coherent community. Regrettably some of its stock of heritage buildings have either fallen into disrepair or been demolished with only a few well-designed modern buildings: our aim is to record the surviving heritage buildings. 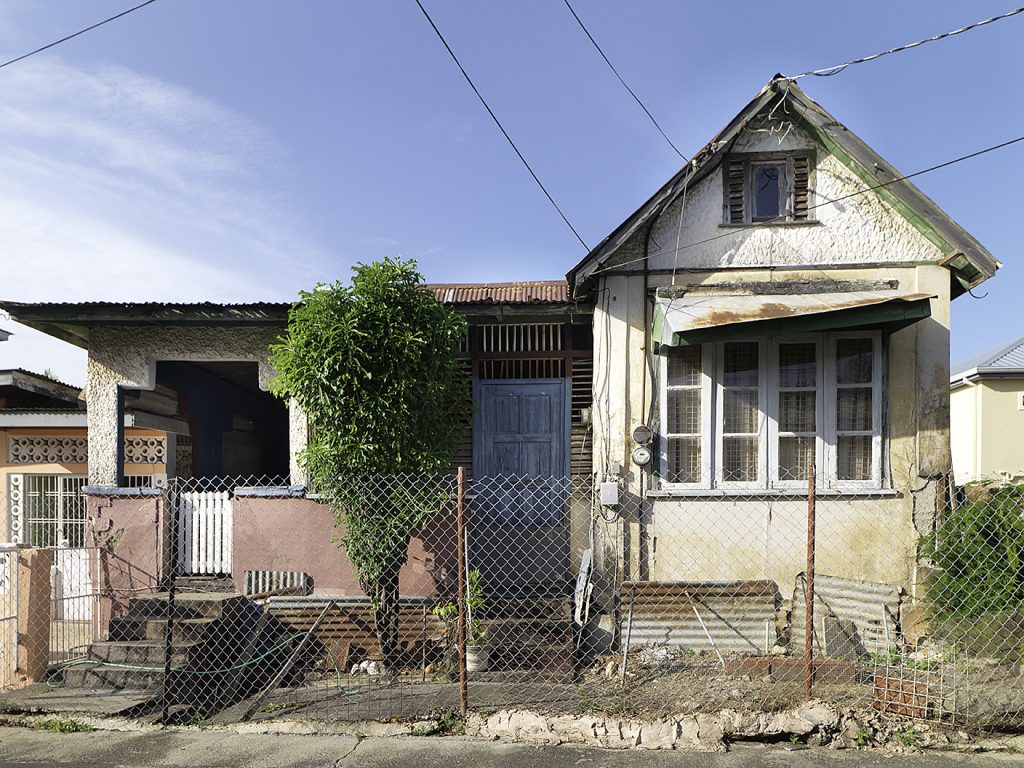 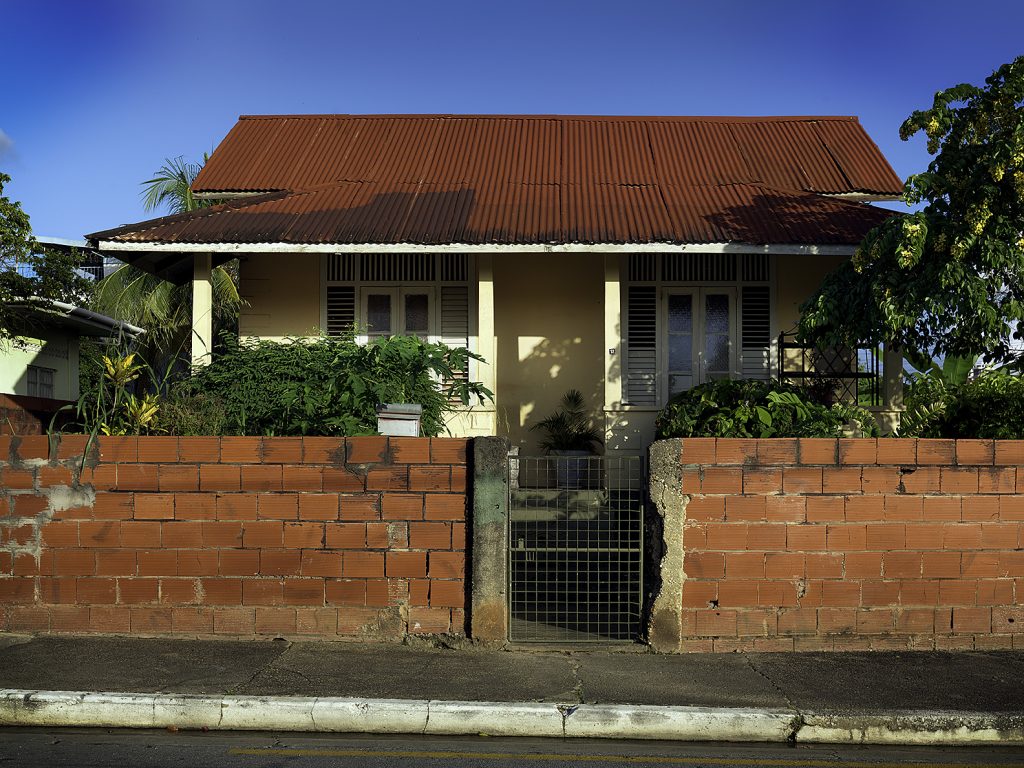 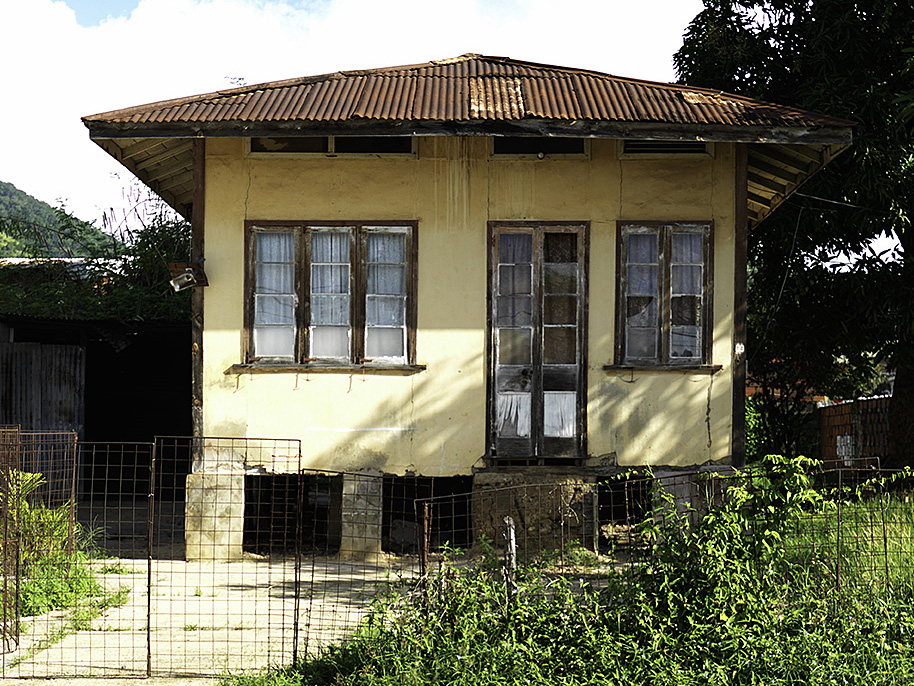 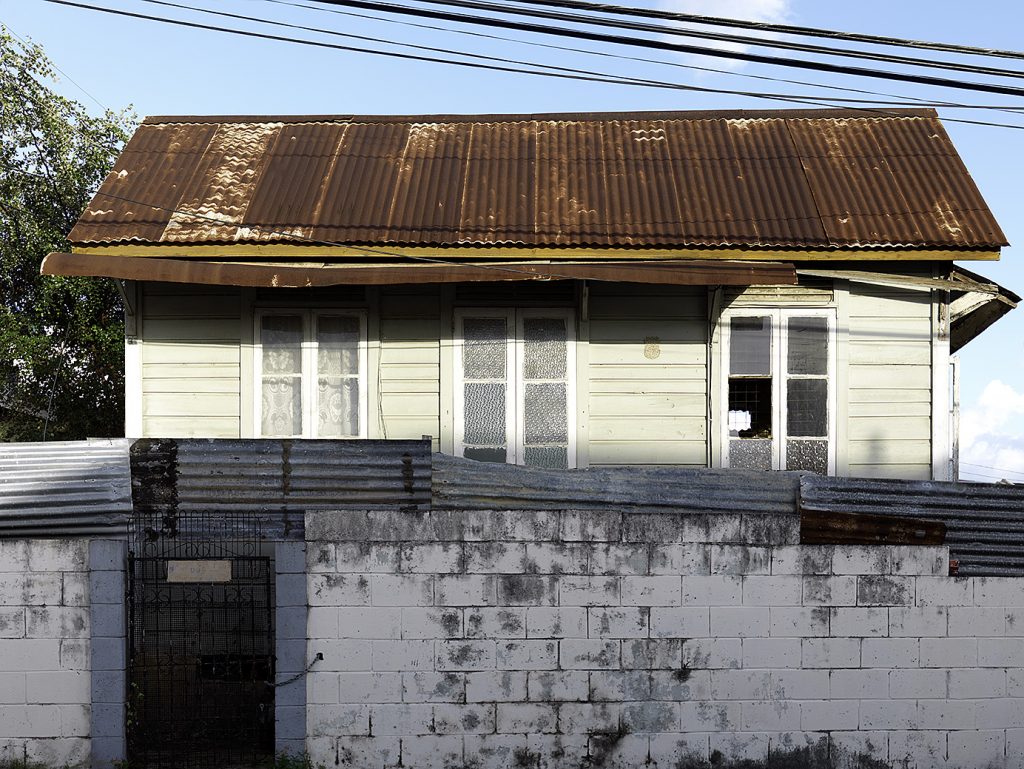 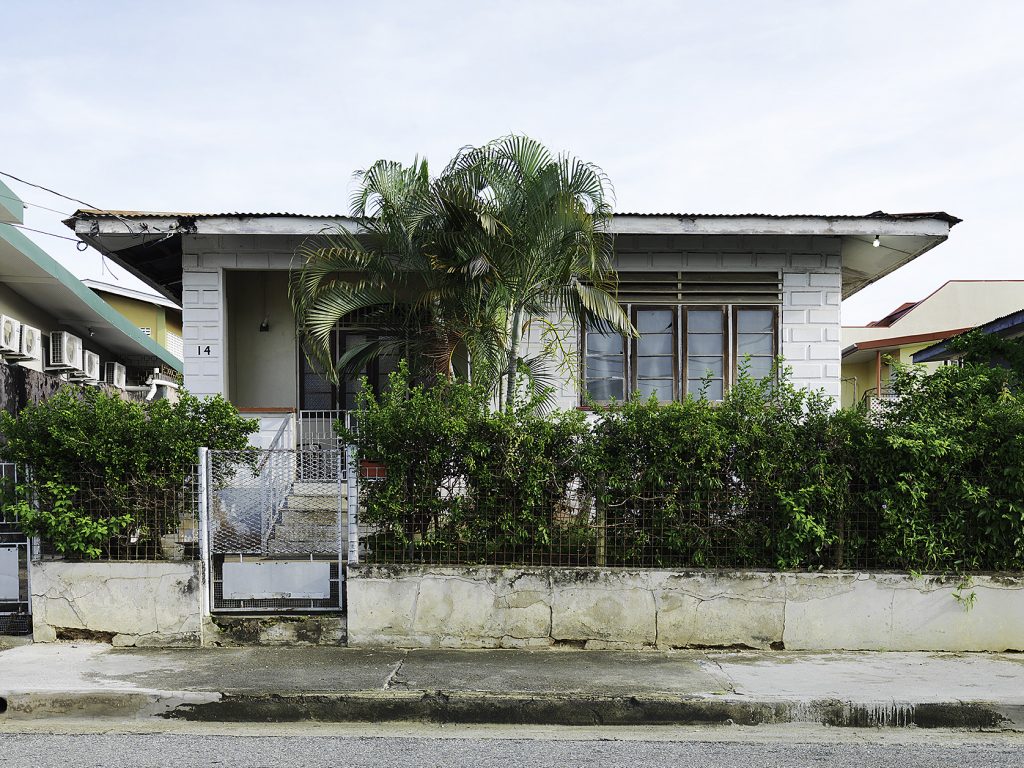 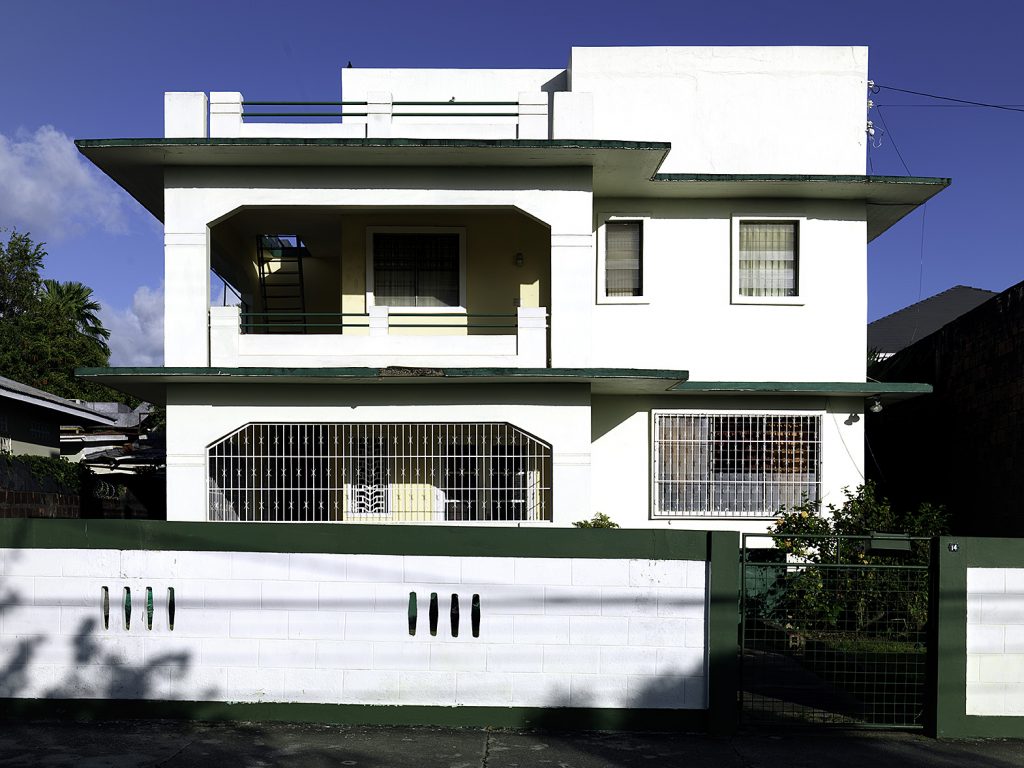 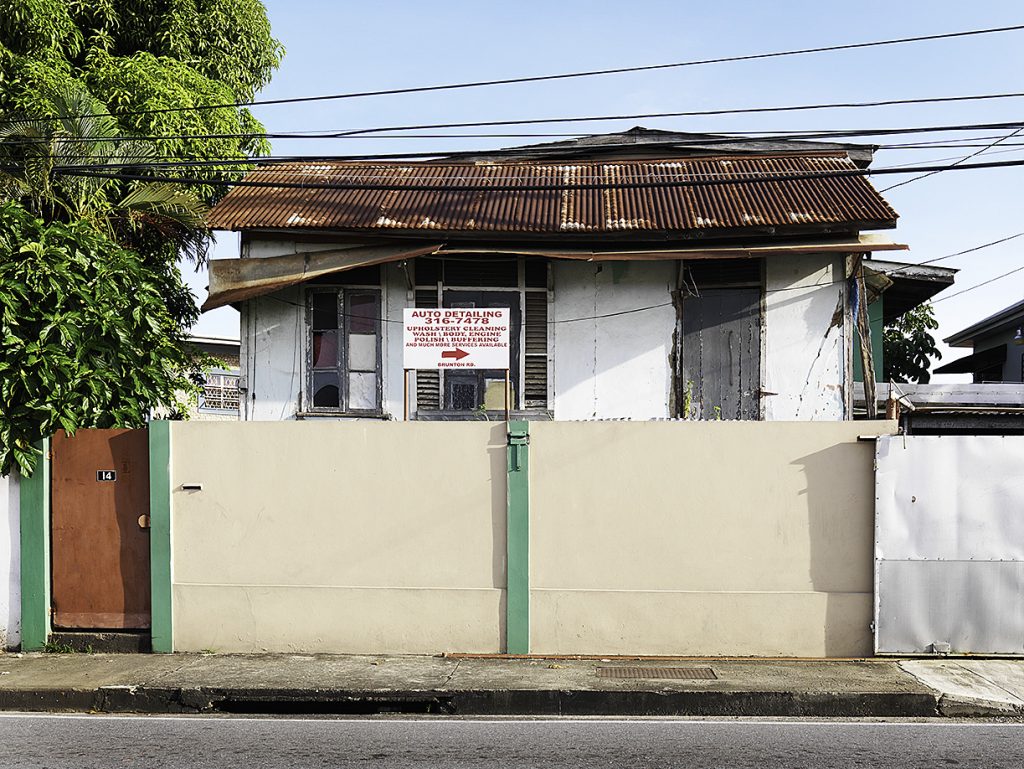 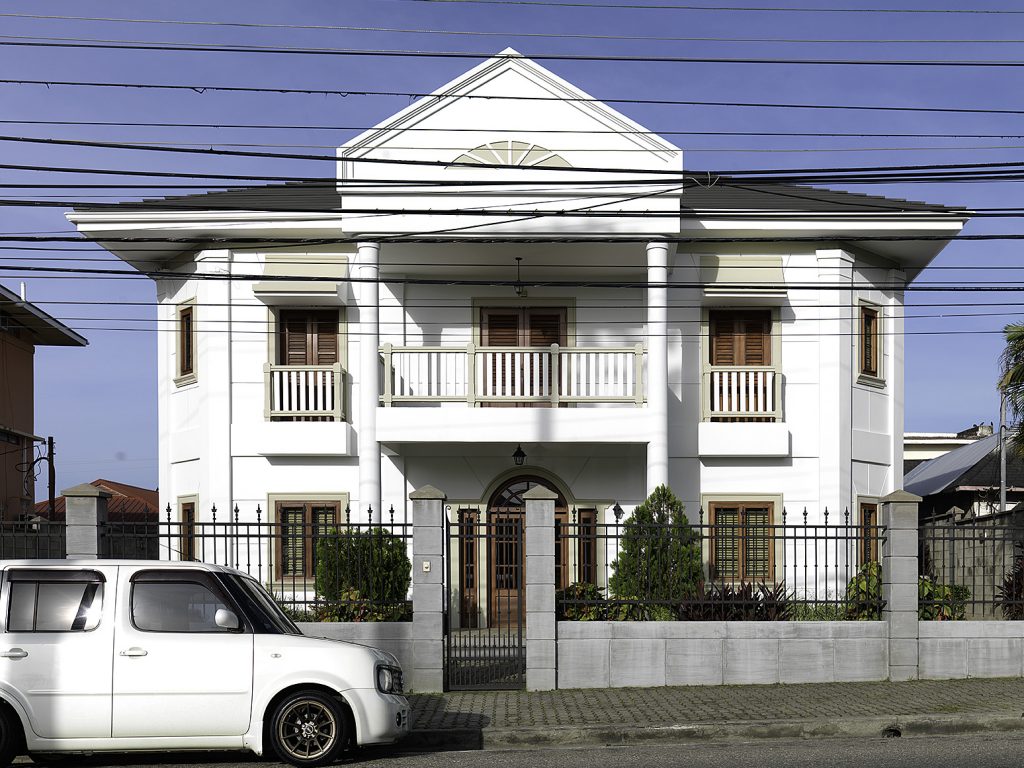 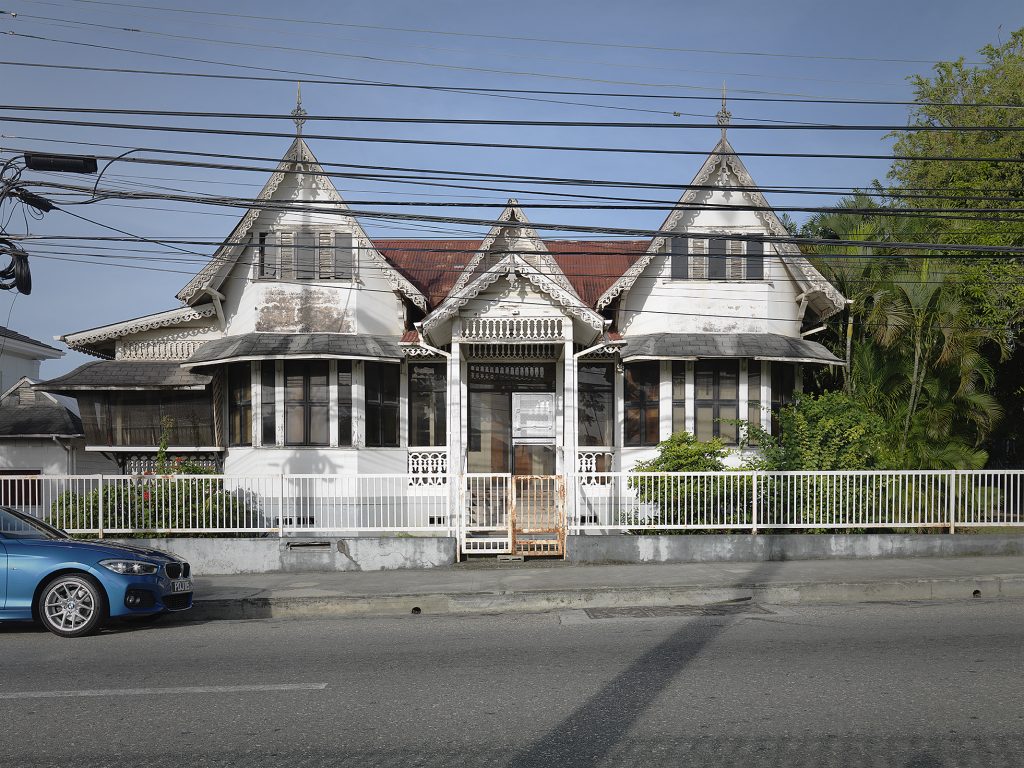 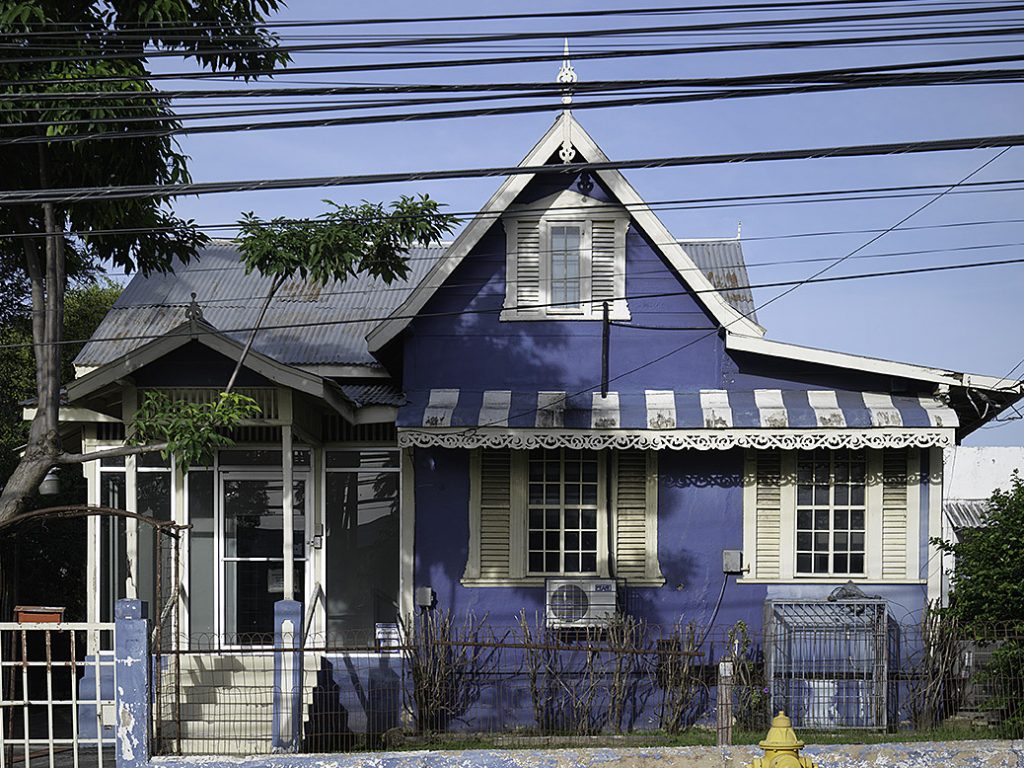 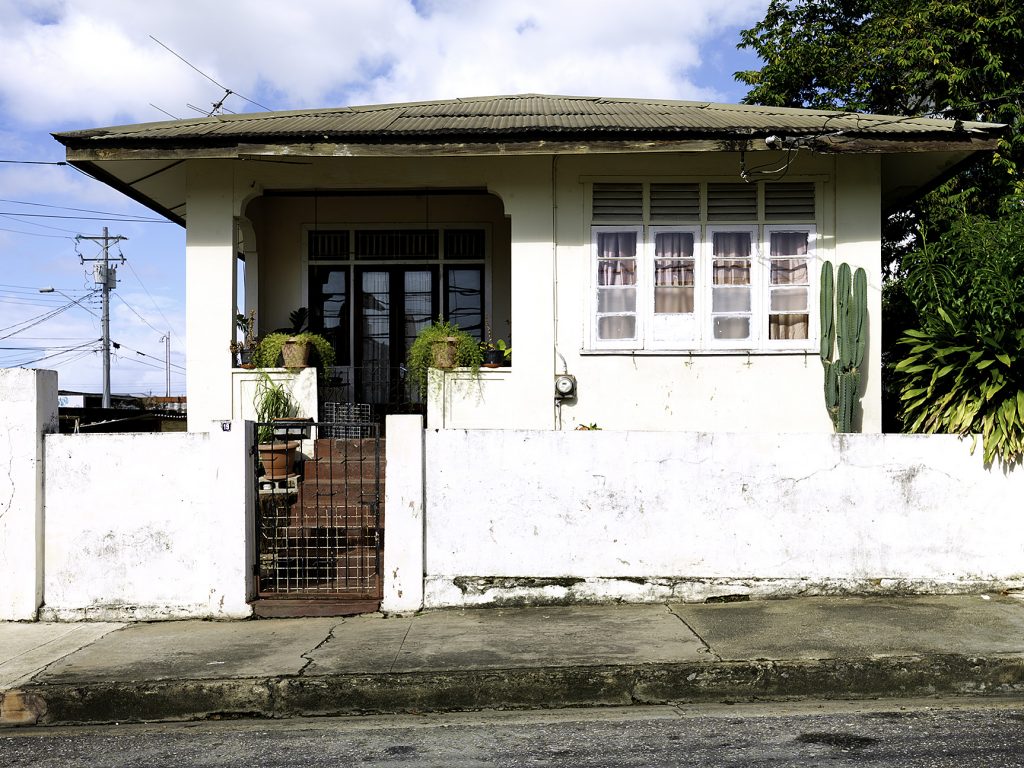 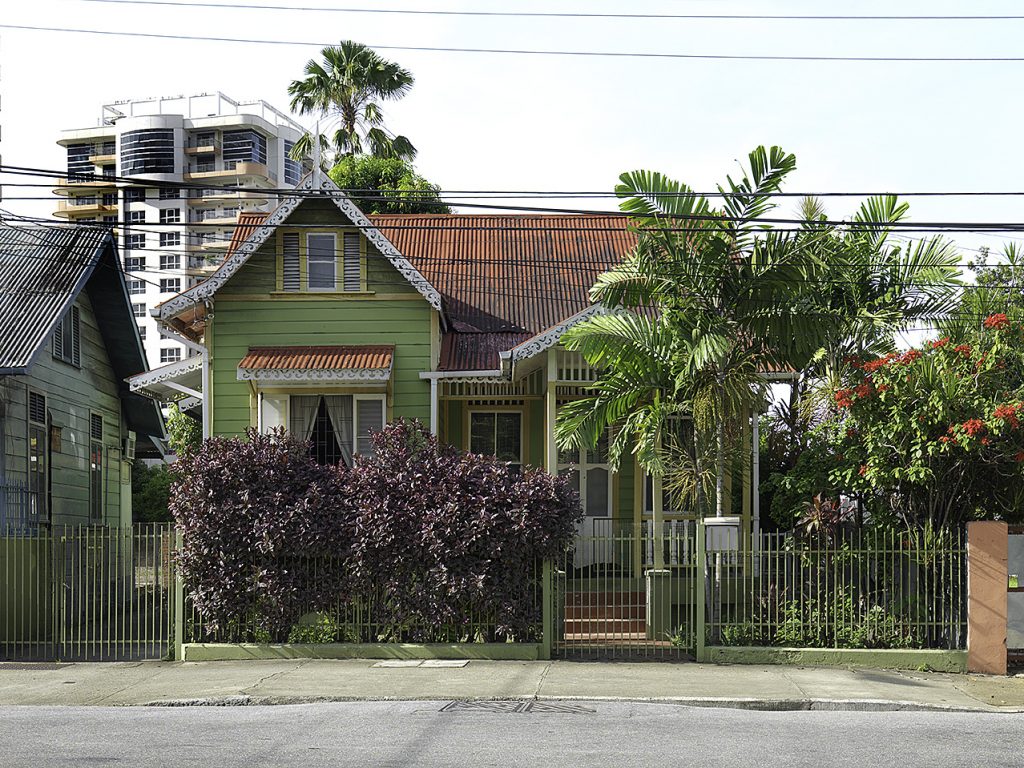 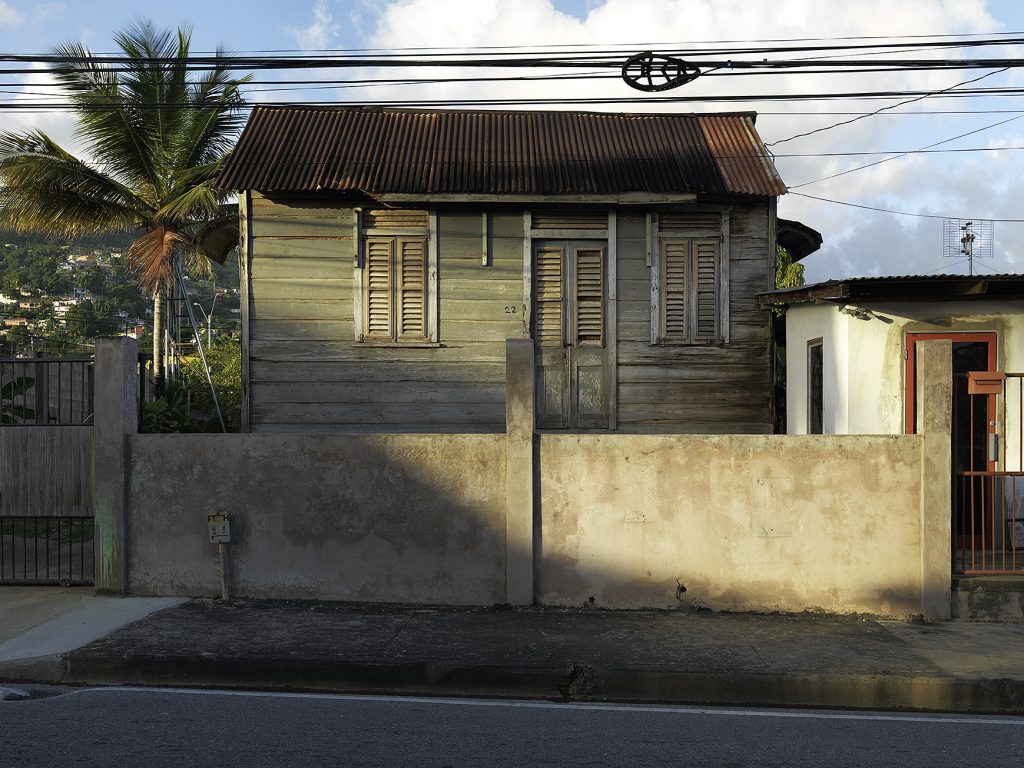 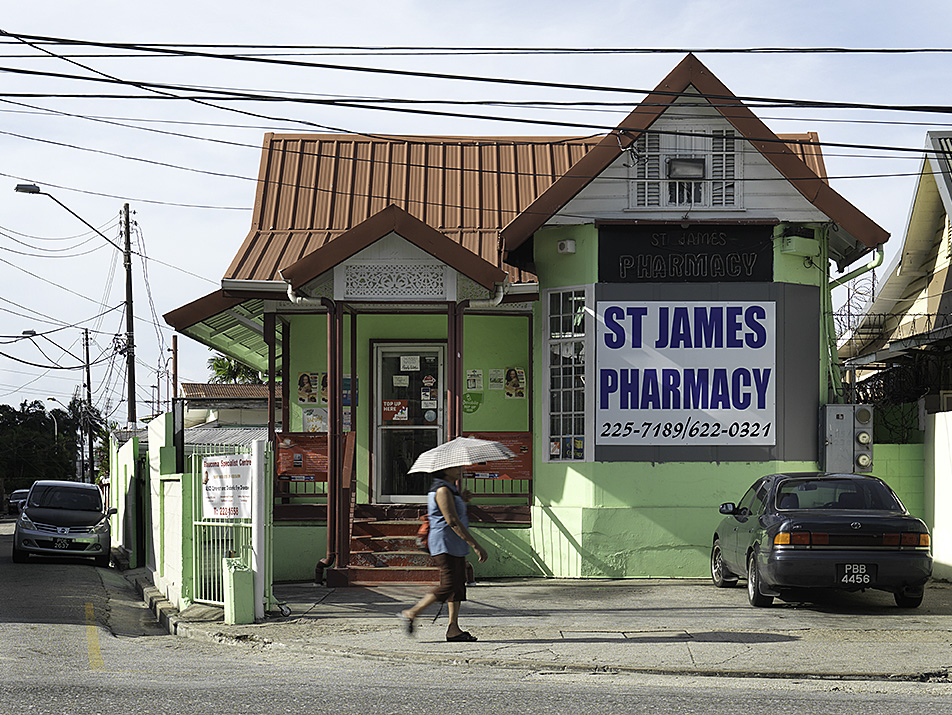 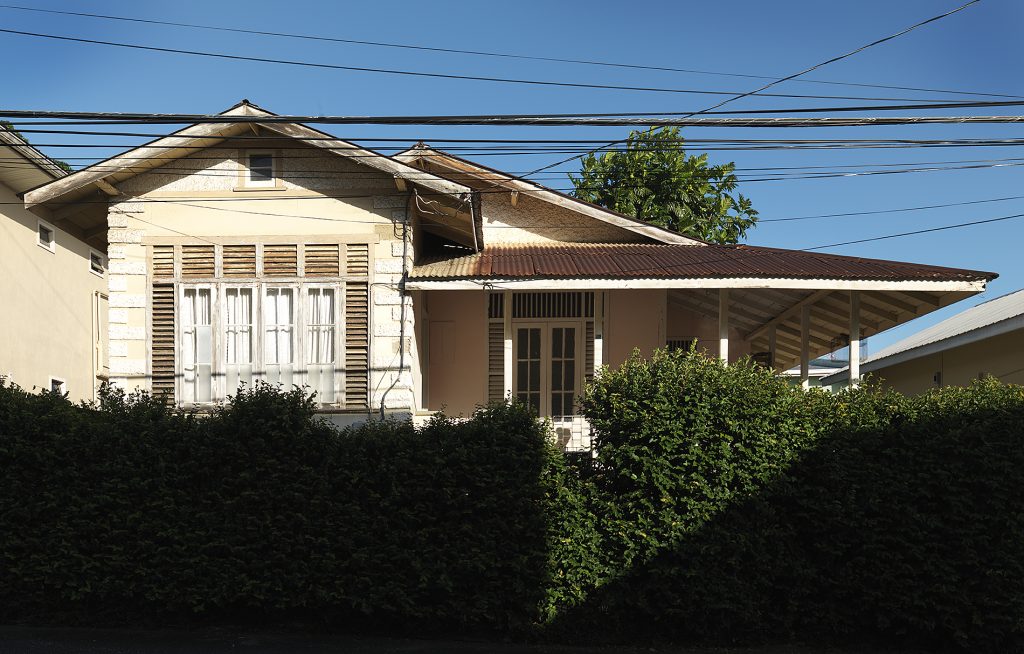 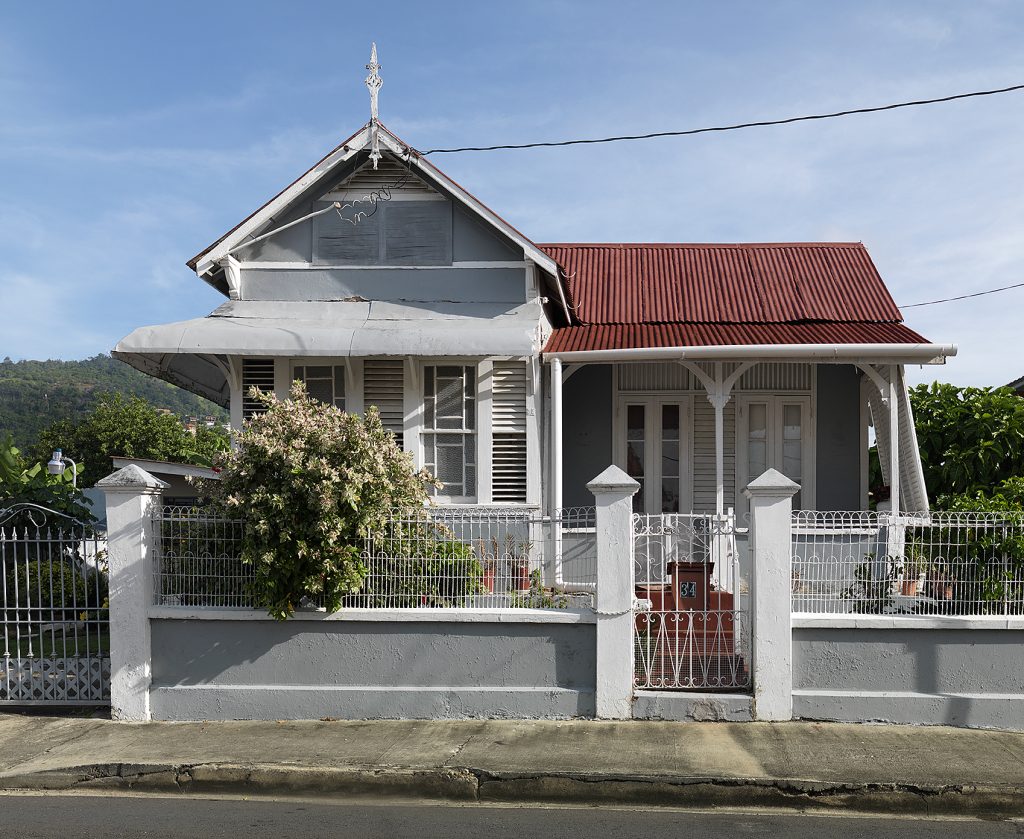 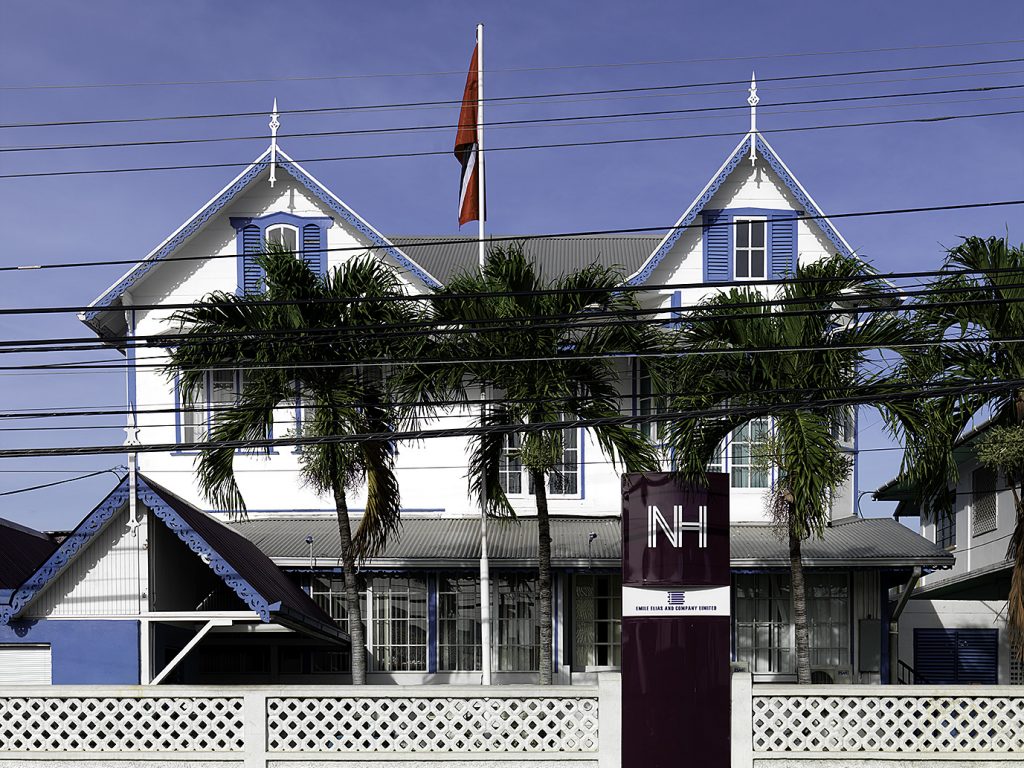 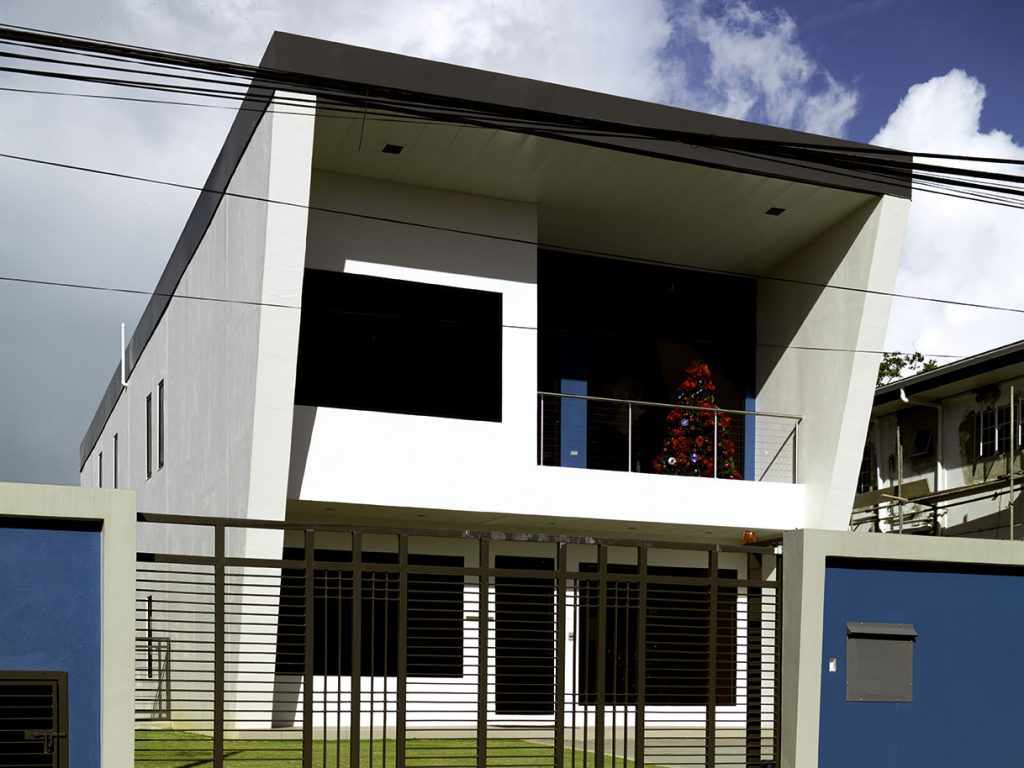 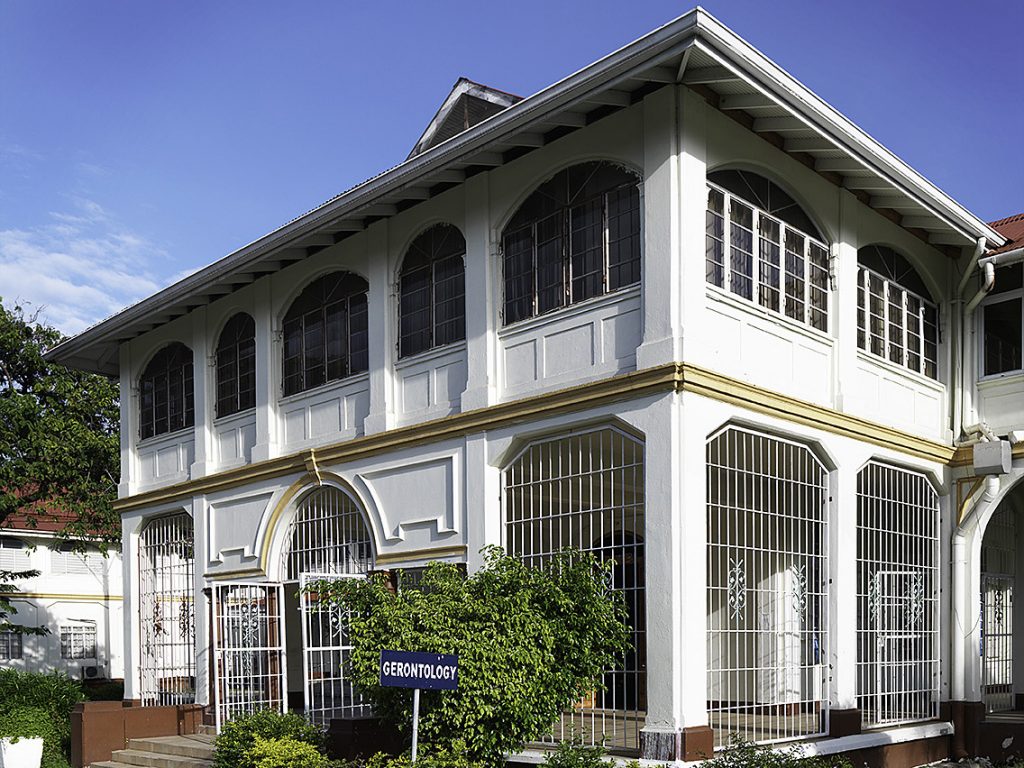 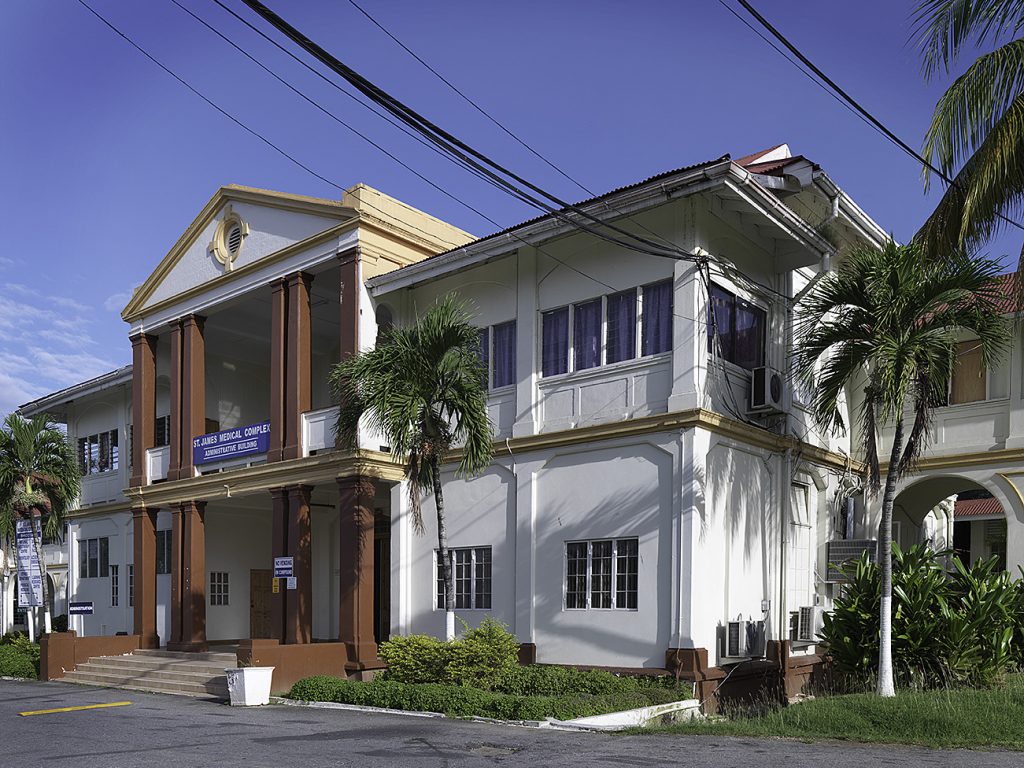