St. James is a district of Port of Spain, Trinidad and Tobago. St. James South is bounded by Woodbrook and the Maraval River on the East and the community of Cocorite on the West, the Western Main Road to the North and the Audrey Jeffers Highway and the Gulf of Paria to the South. The main roads are the Western Main Road and Mucurapo Road, both from Woodbrook to Cocorite. The district is generally residential with commercial activity mainly restricted to the main roads. Within the district there are a wide array of urban facilities including, offices, schools, cemetery, religious buildings, a market and public buildings such as a post office.

V. S. Naipaul, a winner of the Nobel Prize for literature, grew up at his home at 26 Nepaul Street in St. James. Naipaul lived there from 1946 until 1950 before emigrating to Oxford, England. The house is now listed as a heritage site by the National Trust and is managed and developed as a Museum and International Study Centre for eductaion, cultural tourism and rsearch on the writings of the Naipaul family and literature of Trinidad and Tobago and the West Indies. 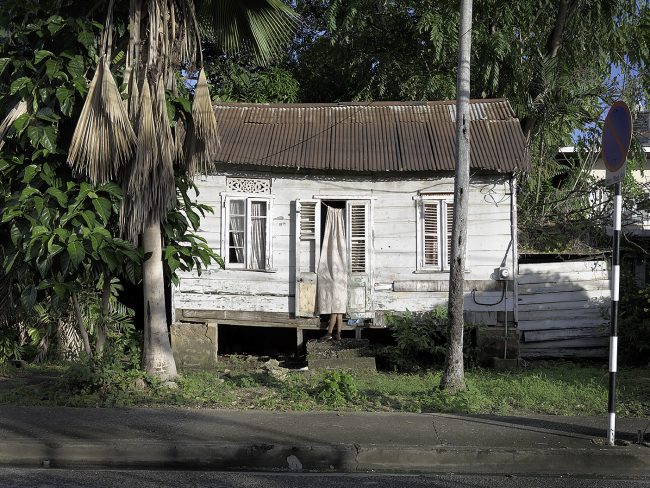 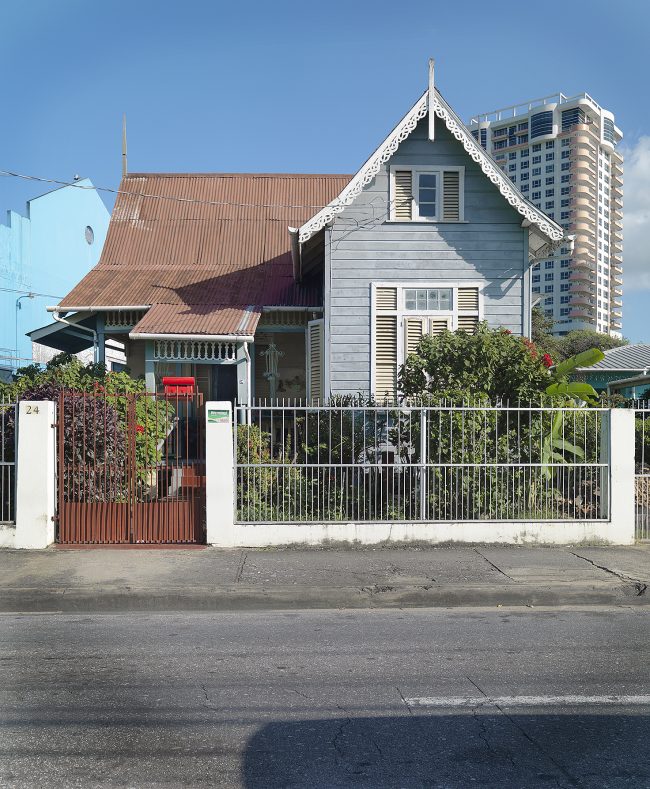 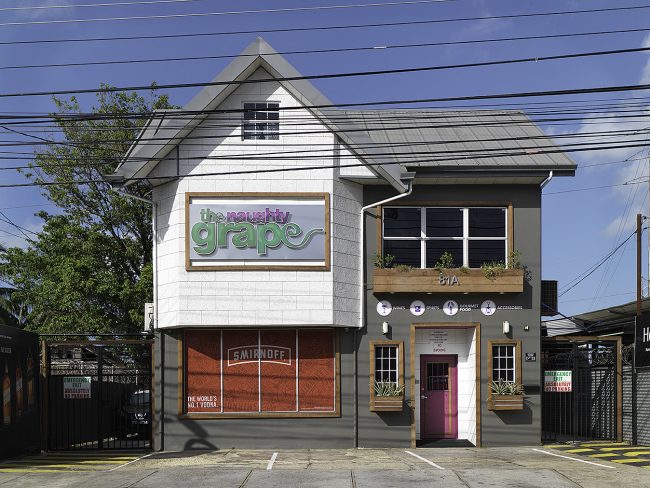 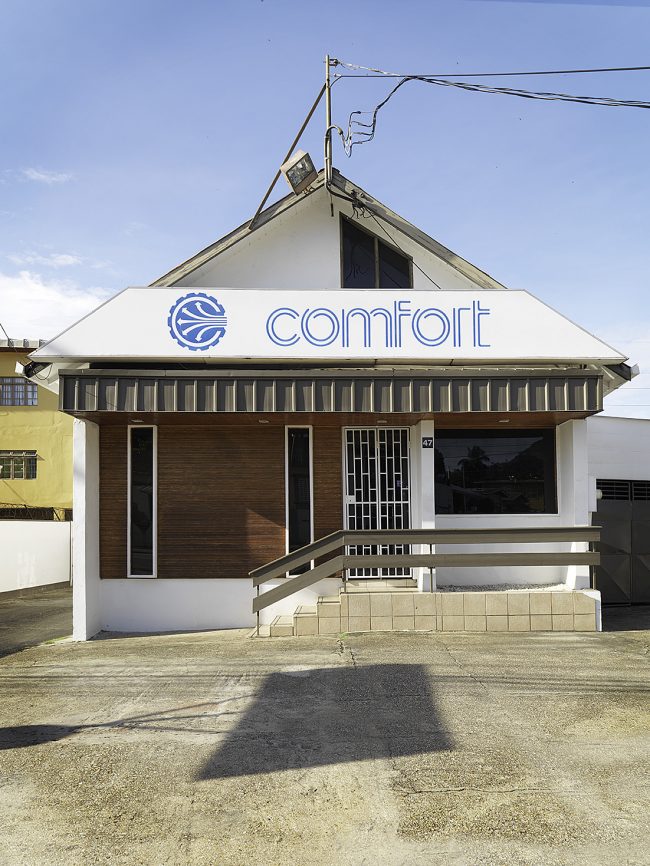 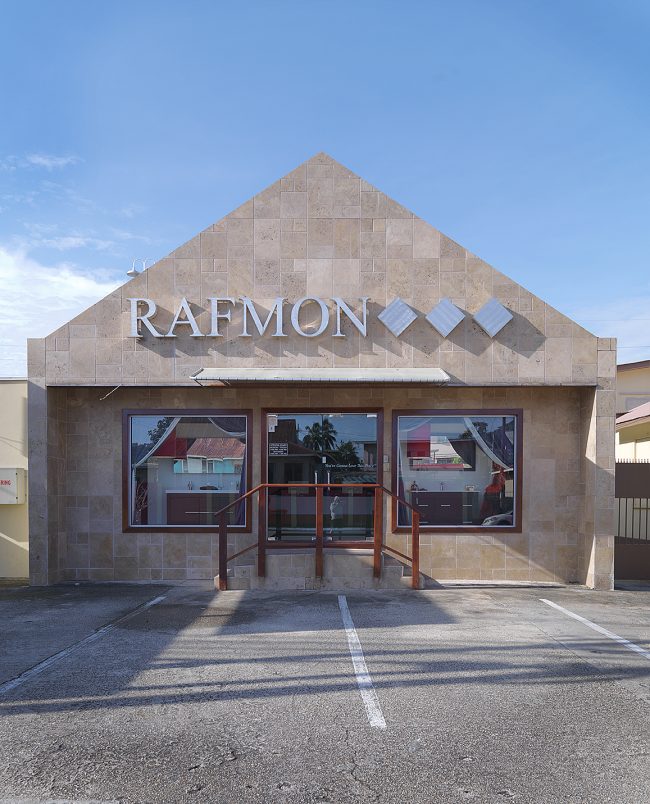 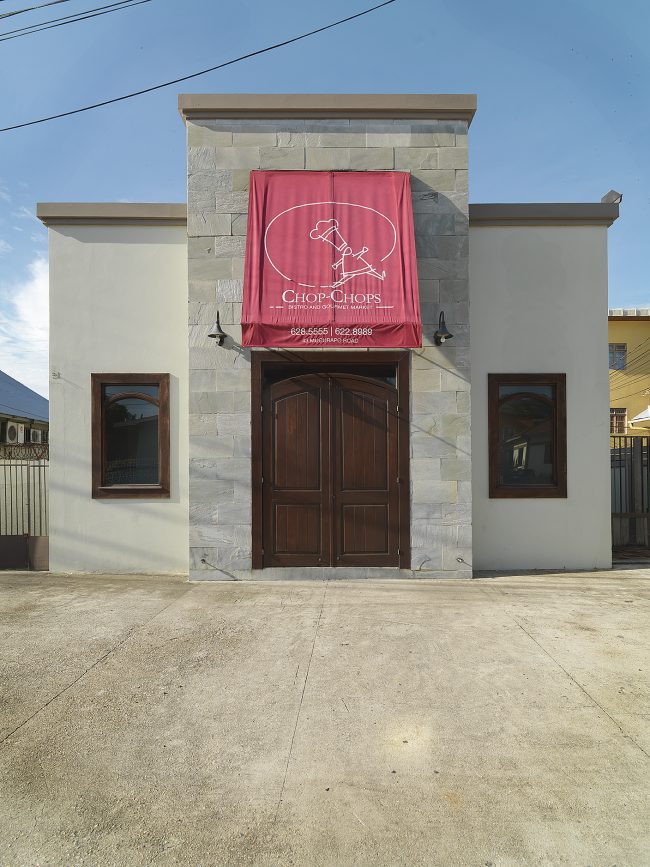 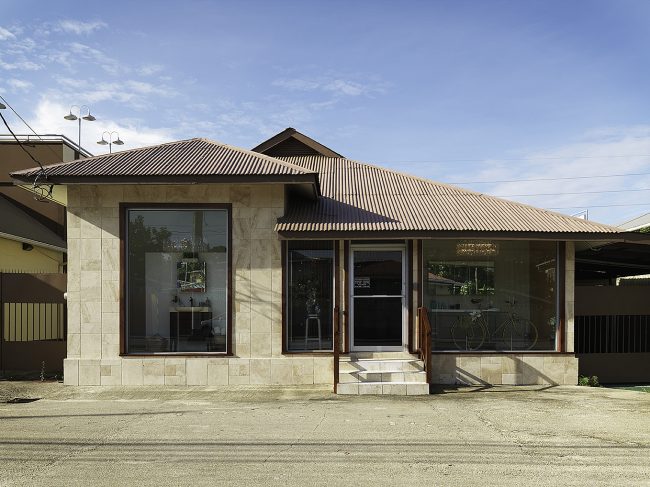 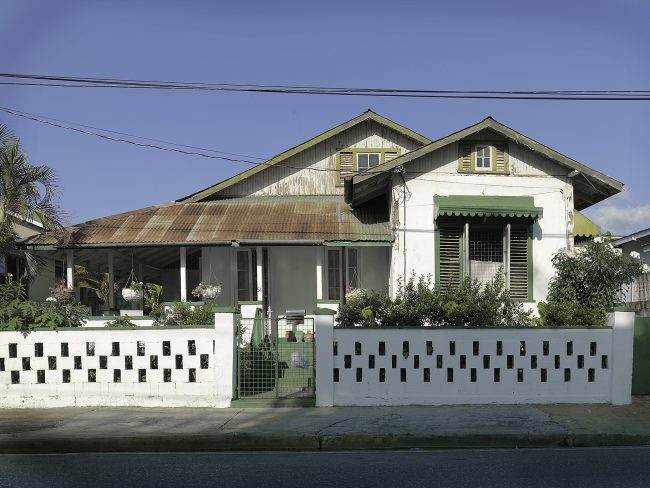 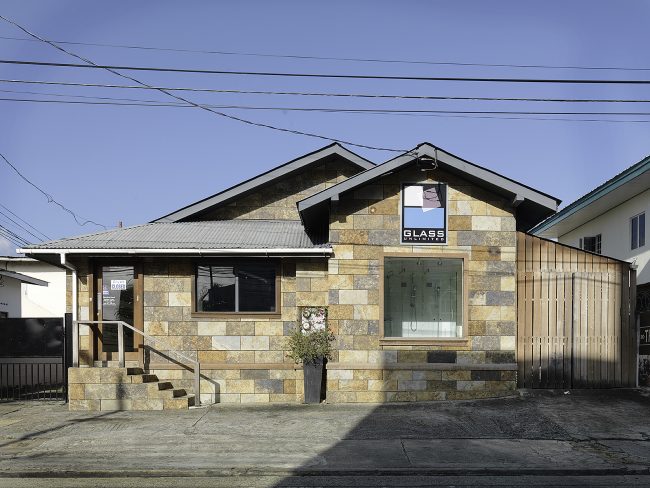 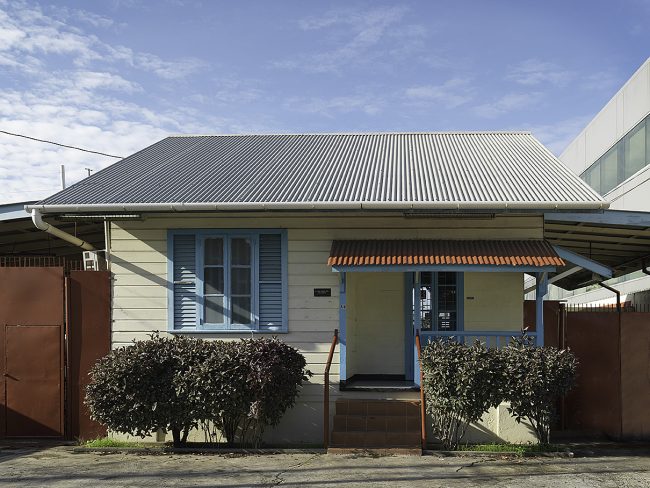 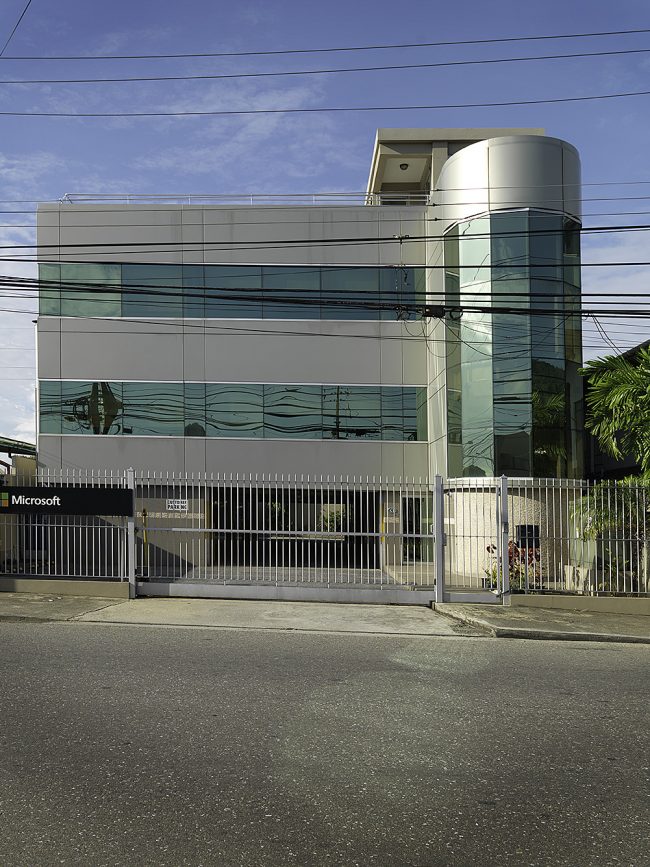 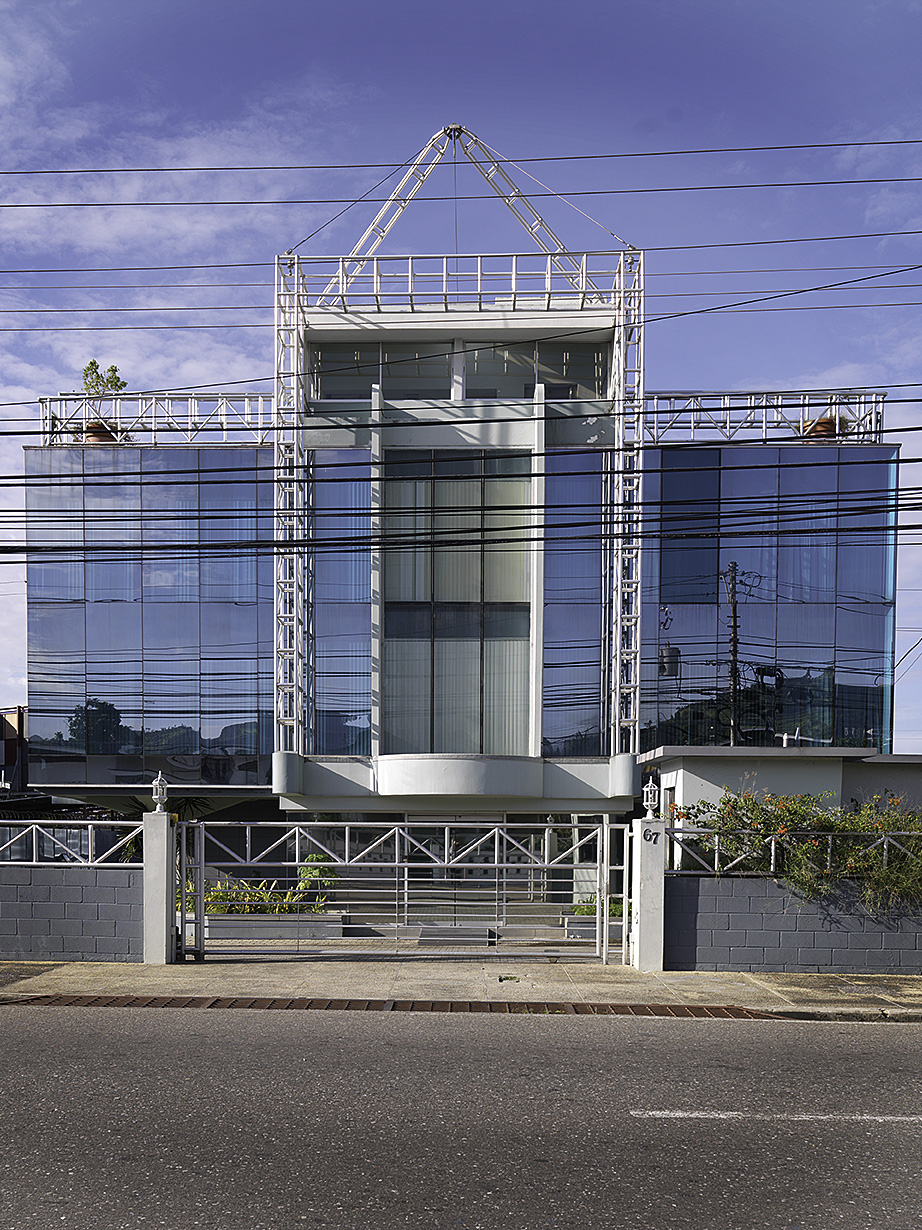 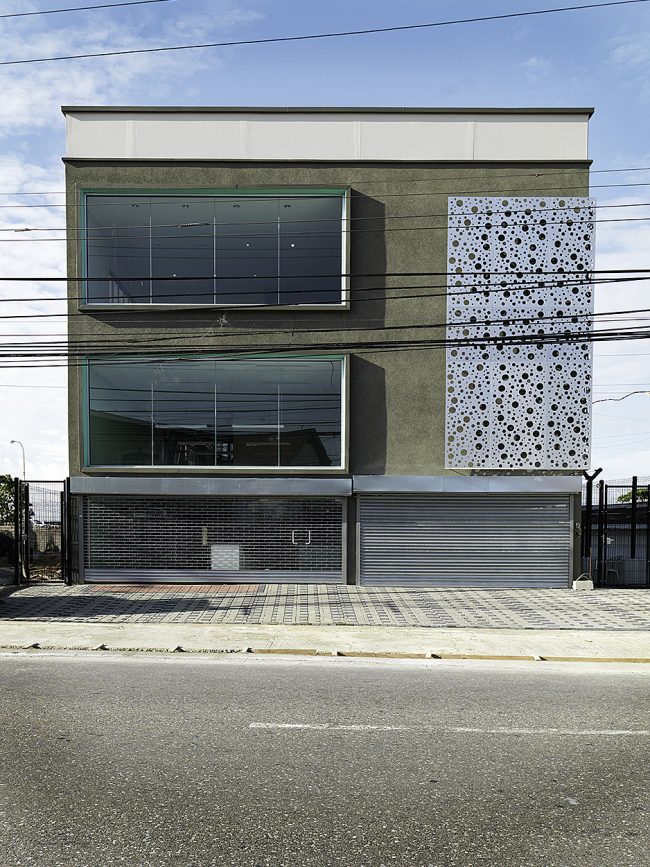 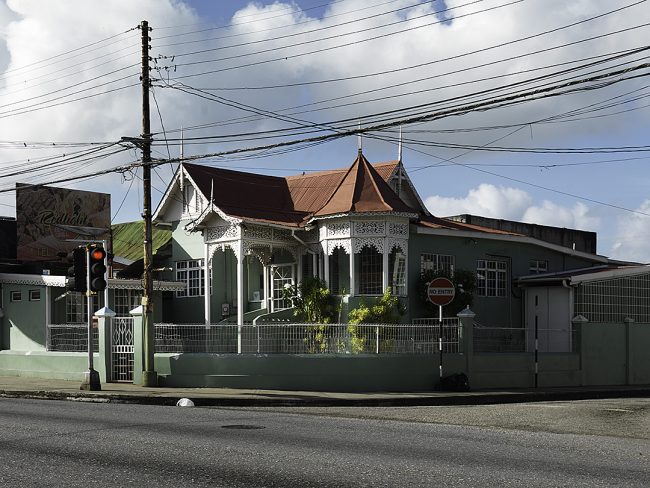 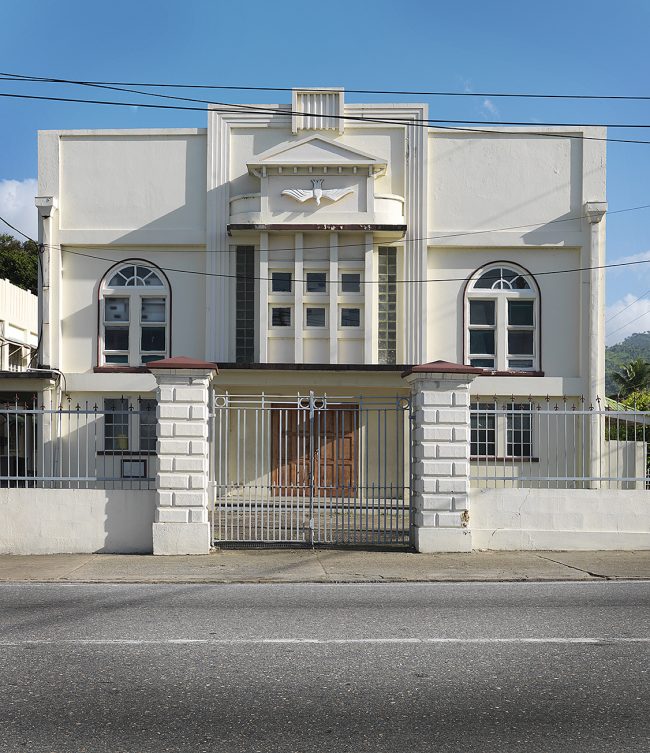 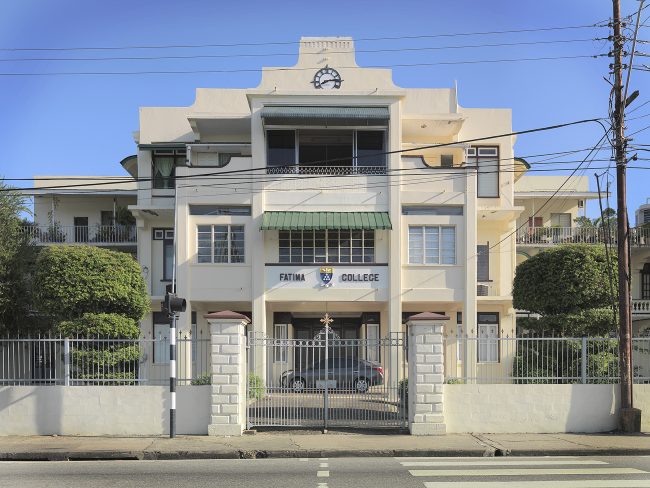 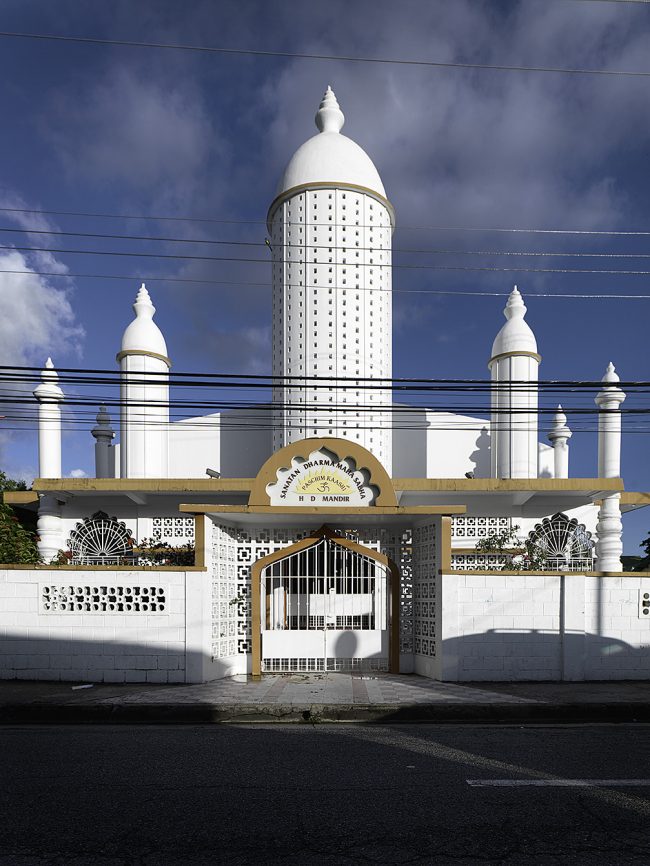 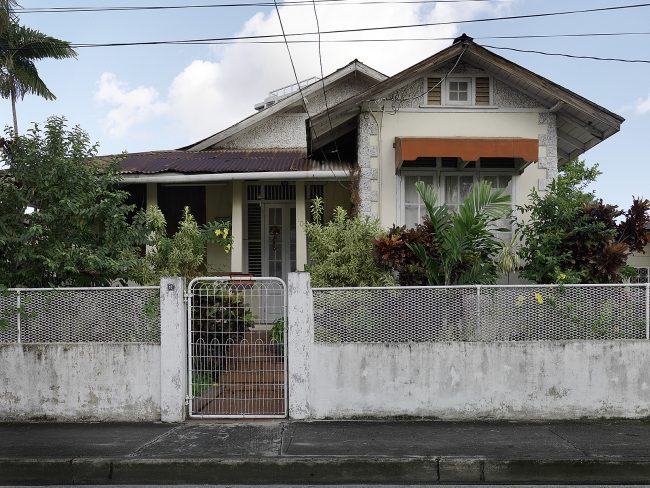 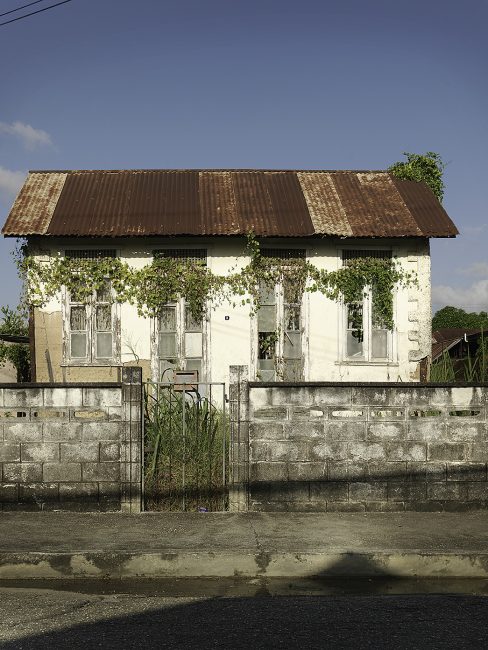